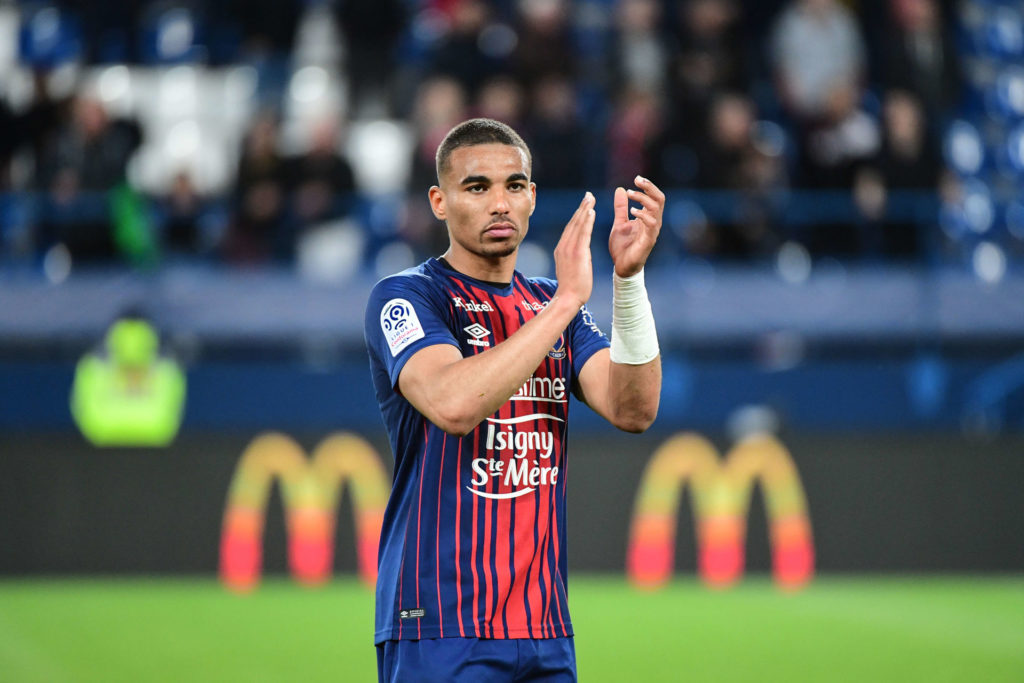 Ghana defender Alexander Djiku relived some insane skills in a French Ligue one game between SC Bastia and PSG.

The centre-back displayed a monstrous skill in the game for Bastia, going past three players before laying a pass.

SC Bastia lost the game 1-0 at home to the Ligue 1 giants.

In a post to relive the moment, Alexander Djiku shared a post on his social media handle with a caption

The 26-year old played for Bastia for two seasons before joining SM Caen in the 2017/18 season.

Djiku currently plays for Strasbourg and has made 24 appearances for the club in the ongoing campaign.