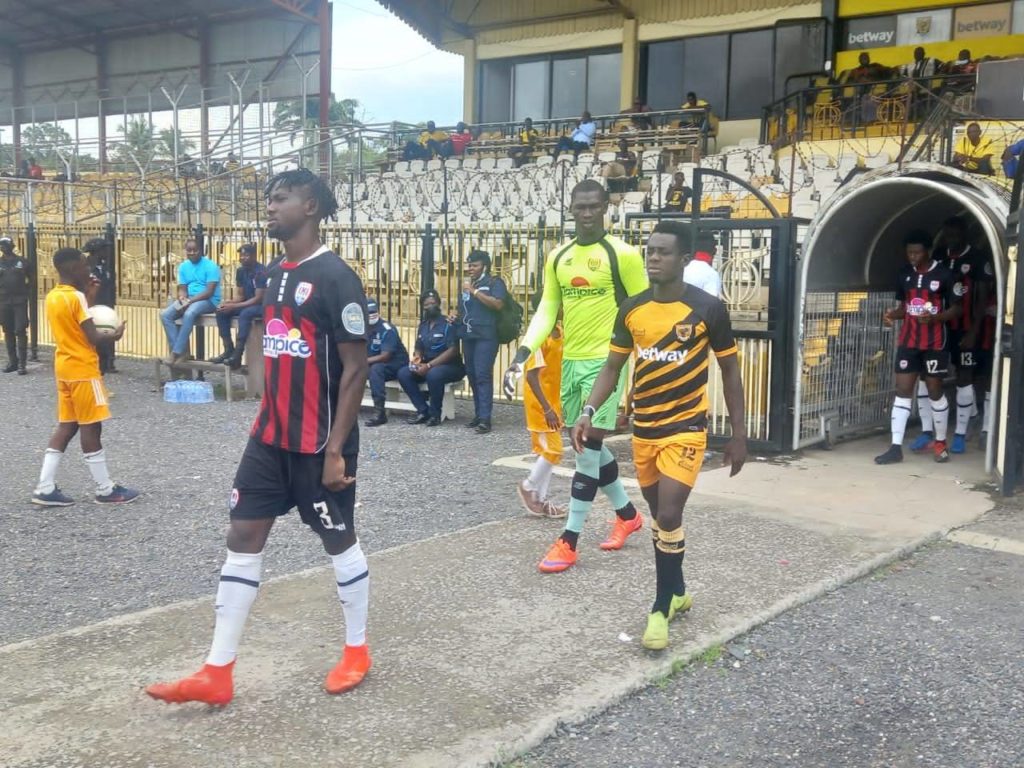 AshantiGold and Inter Allies are both under investigation following allegations of match-fixing in the aftermath of their Ghana Premier League encounter on Saturday.

The final round clash ended 7-0 in favour of the Miners, with an Allies deliberately scoring two own goals.

The two clubs have been heavily criticised with the GFA likely to punish them severely for bringing the game into disrepute.

But have you seen the goals? Watch below.