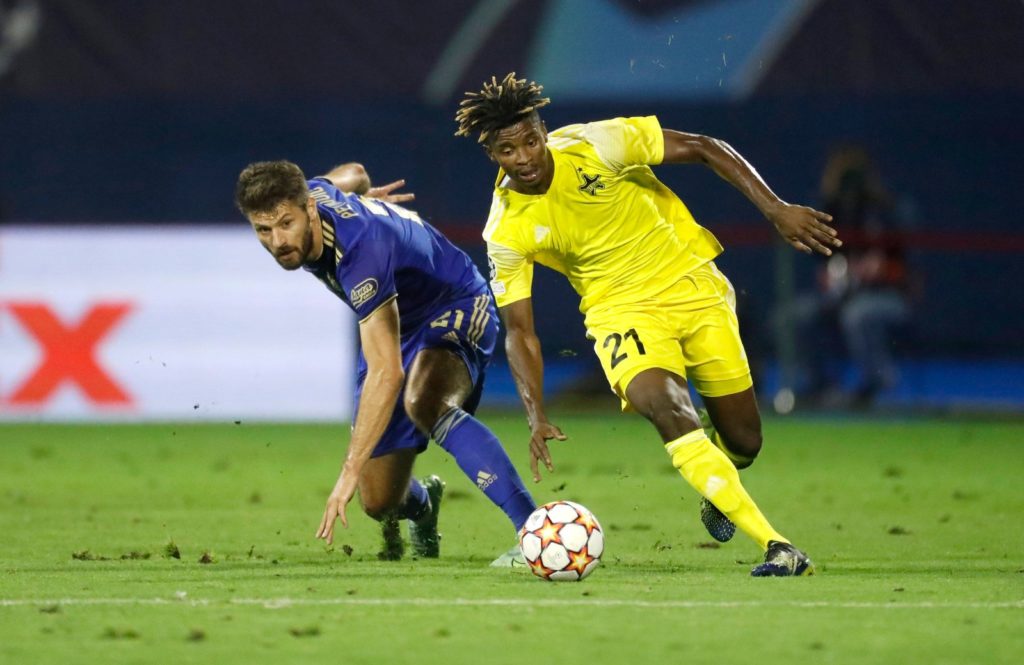 He scored in the 6-0 win over Saksan in the Moldova league cup as reigning champions marched on.

Addo scored Sheriff's fourth goal of the game in the 44th minute - his first since his summer move to the club.

The 21-year-old was unleashed to maximise his skill set in a more offensive role.

He drove forward with ease, carved out the defence and scored the goal for Sheriff.

Addo received the ball in the 18-yard box with his back towards the goal but managed to create space and unleashed a powerful shot that the goalkeeper couldn't deal with.