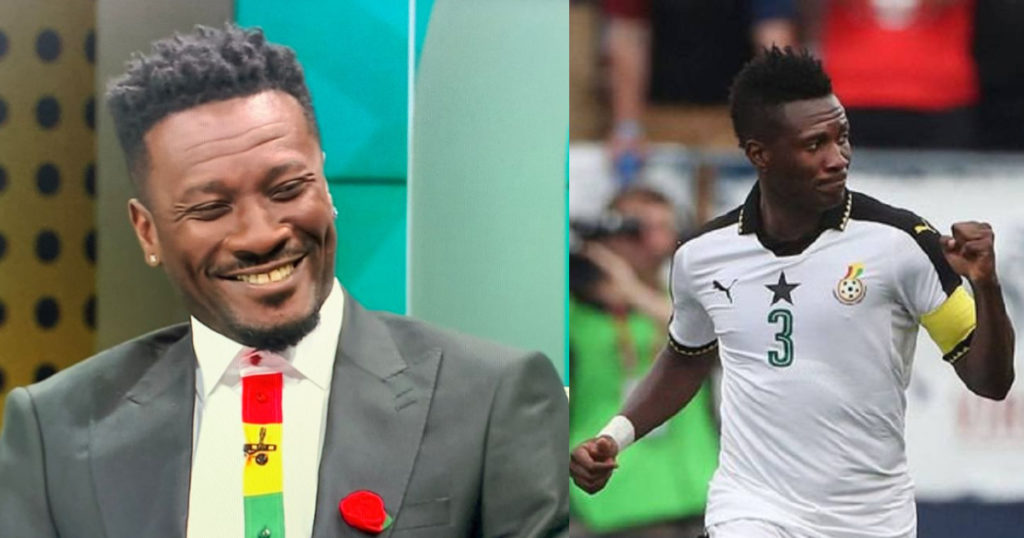 Asamoah Gyan's transition from the pitch to the screens was as smooth as him scoring goals during his hay days.

The Black Stars attacker made his punditry debut on Monday night, when Ghana played the Atlas Lions of Morocco in the Group C opener of the Africa Cup of Nations.

“There was no urgency from the Black Stars. We wanted to catch the Moroccans on counterattack. I was expecting Issahaku to come on but it was late and it affected us. In games like this, you need to take your chances and win the game," he said on SuperSport.

“If you create the chances and fail to convert them, the fans will not be happy," added the Ghanaian forward.

Gyan was announced a specialist analyst for SuperSport just days before the start of the Africa Cup of Nations, and will be with the broadcast channel till the end of the competition.

Although, the 36-year-old seems to have found a new job outside football, he is yet to announce his retirement from the game.

Watch excerpts of his analysis below:

“Today wasn’t the best of games but I’m sure they will improve.”#AFCONwithJuliet pic.twitter.com/Sjm4xAzUY1

Super proud of you king @ASAMOAH_GYAN3 , Great submission so far . Very Eloquent, diction and technical knowledge of the game Top Top , speaking as a Coach that some of us know already and a player with vast experience . Chai ❤️❤️❤️ 🇬🇭🇬🇭🇬🇭 #ssafcon2021 #AFCONOnDStv #AfconHub2021 pic.twitter.com/PqN6Zvr83E