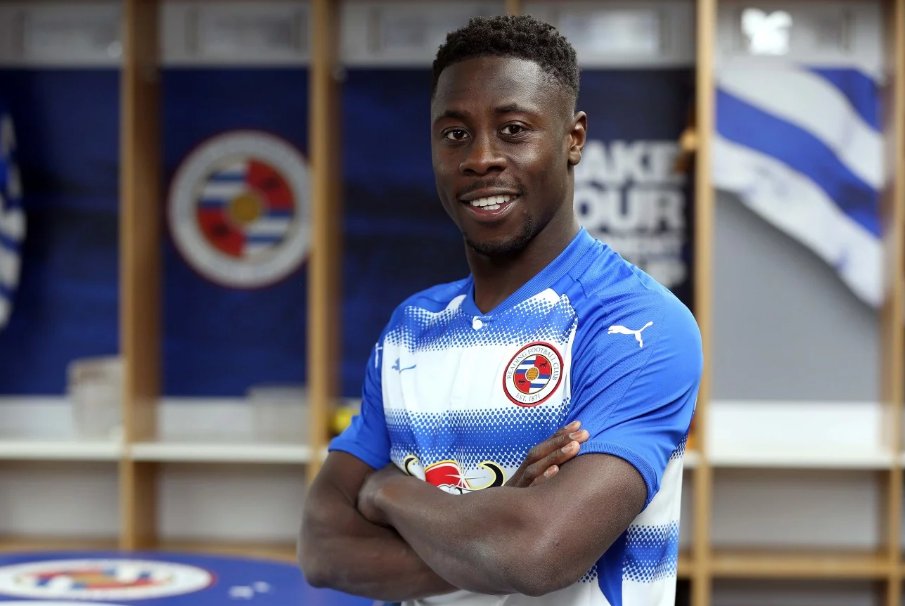 Ghana defender Andy Yiadom has underlined his determination to become a mainstay at his new club Reading FC in the English Championship.

The 26-year-old became the Royals first summer signing after joining on a four-year deal from relegated Barnsley FC on Thursday.

The marauding right back will officially become a member of the Royal's squad at the expiration of his contract at Oakwell on July 1st.

In his first official interview with the club's TV, Yiadom expressed his desire to help the side win laurels and thanked manager Paul Clement for believing in him.

Watch the full interview below: