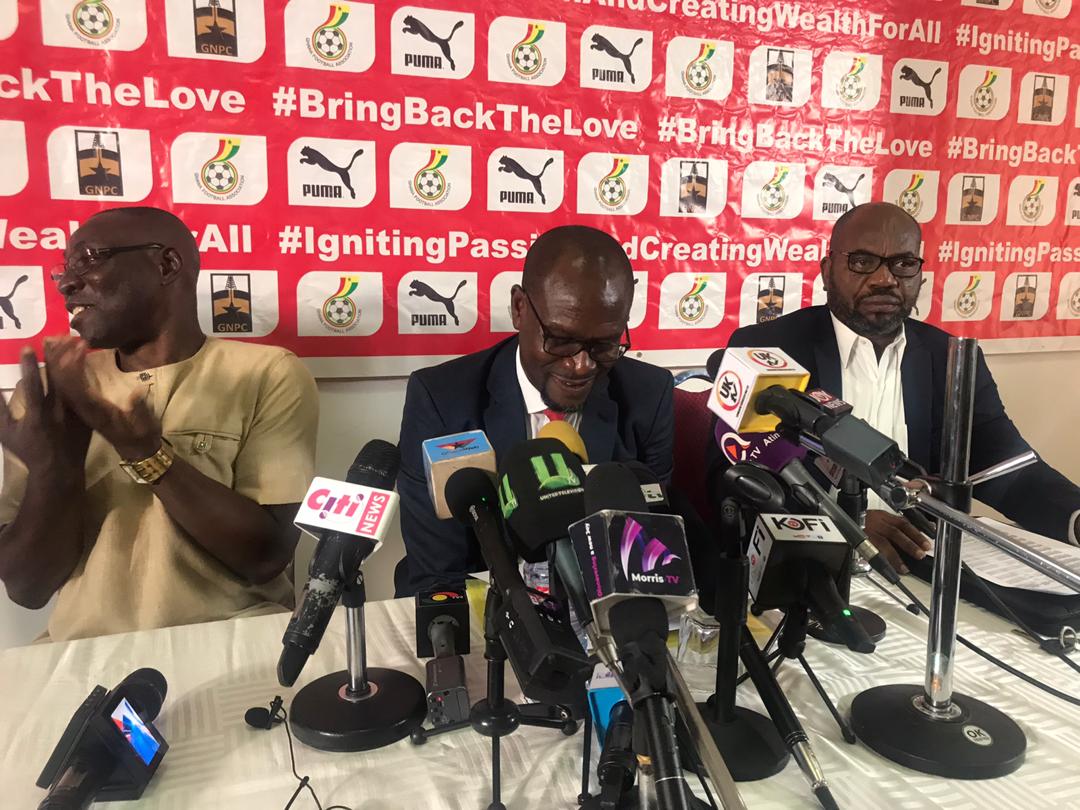 Ghana coach CK Akonnor defended his squad for the upcoming double 2021 Africa Cup of Nations qualifier against Sudan this month.

Akonnor kept faith with most of the players that started the qualifiers against South Africa and São Tomé in his line-up ahead of the game.

Richmond Boakye Yiadom, Yahaya Mohammed  are also returning to the squad  after a long absence.

The game comes off on 27 March at the Cape Coast Sports Stadium and the return leg to played in Omdurman in three days time.

Black Stars squad for AFCON 2021 qualifiers against Sudan are