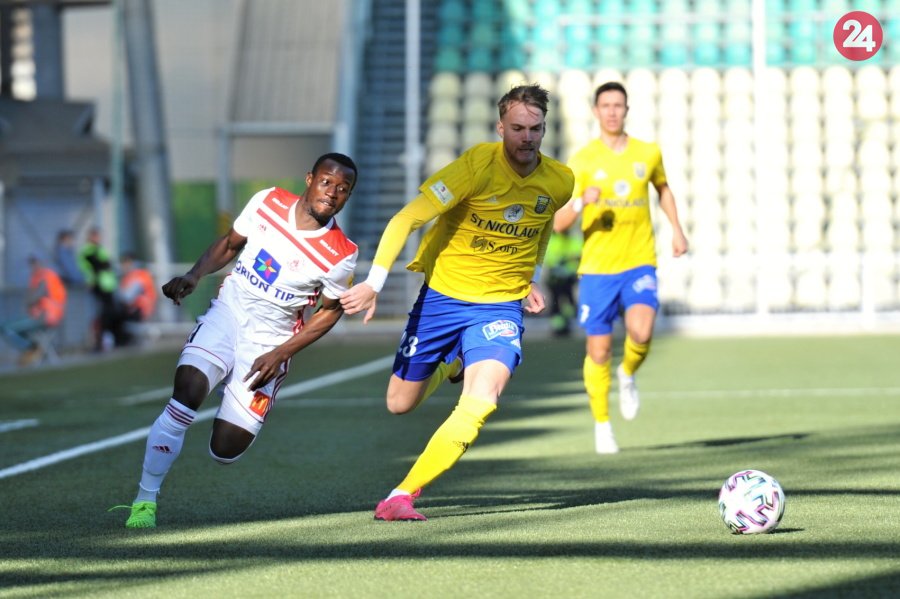 Ghana U23 winger Osman Bukari stole the headlines in Europe over weekend when scoring three goals and providing two assists in the Slovakia top-flight league.

The 21-year-old, who plays for Trencin, was the key Ghanaian player at the weekend when he scored the goals and provided the assists as they hammered Michalovce 8-1 on Saturday.

The Ghana U23 star who was adjudged as AS Trenčín’s best player at the end of the first half of the season proved why he is their biggest asset.

Bukari, a former Accra Lions FC striker lasted the entire duration of the match and walked home with the match ball.

The 21-year-old has now recorded an impressive 7 goals and 7 assists in 18 appearances this season.

Watch video highlights of the match below