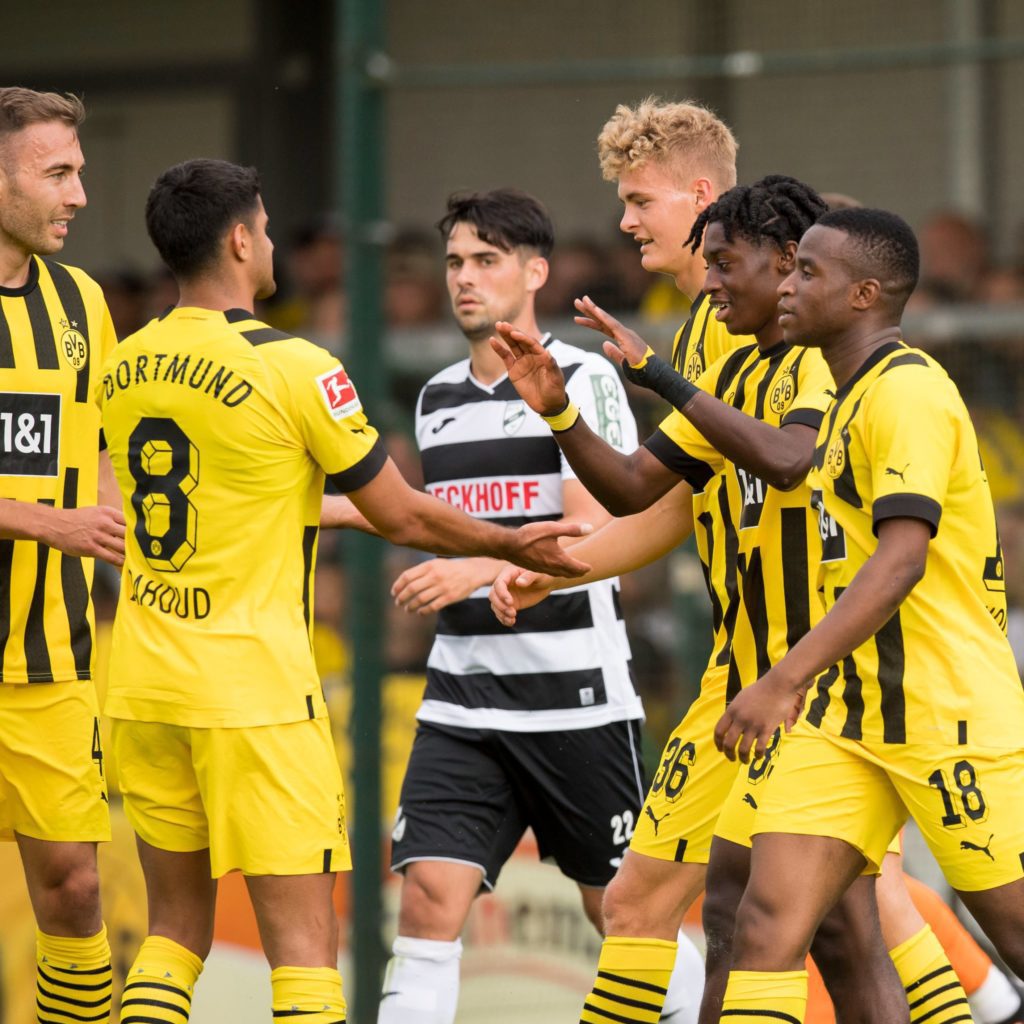 The Netherlands U18 player converted from the spot in the second half as the Yellow and Black thrashed SC Verl 5-0.

Aning, who joined Dortmund from Ajax in the summer transfer window, has been training with the first team and looks poised ahead of the new season.

Ole Pohlmann broke the game's deadlock after just 16 minutes before Youssoufa Moukoko netted a first half brace which was sandwiched by Mahmoud Dahoud's strike.

Aning completed the scoring in the 54th minute. He was replaced by Jamie Bynoe-Gittens on the hour mark.

The 19-year-old has represented Holland at youth levels but remains eligible to play for Ghana, the country of his parents.