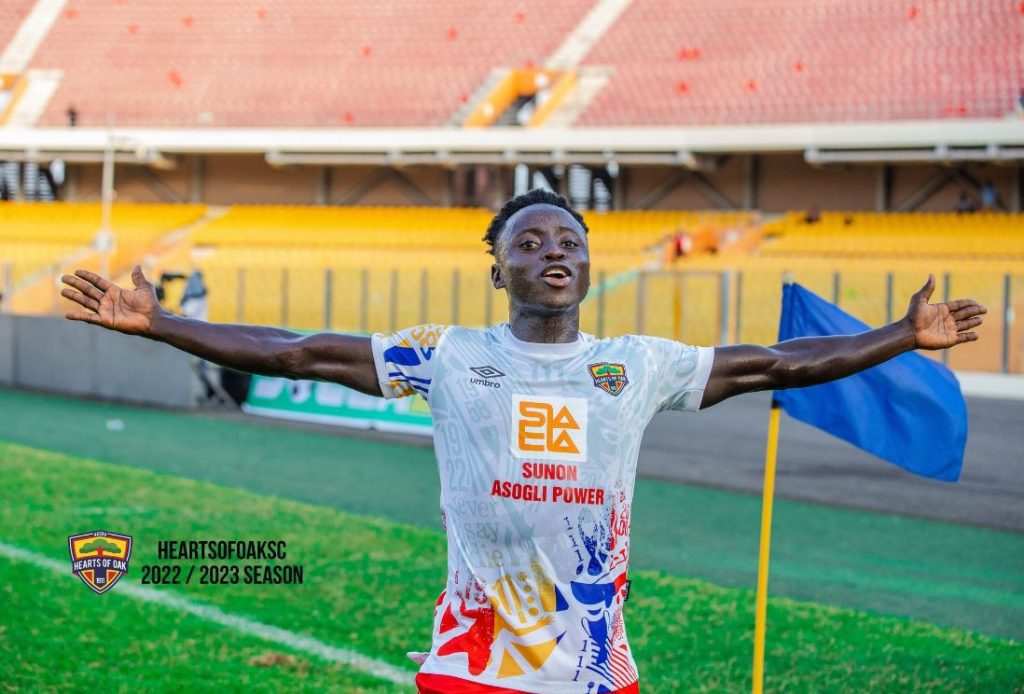 Hearts of Oak came from behind to snatch a point against Dreams FC on match day eight fixture at the Accra Sports Stadium on Sunday.

Benjamin Yorke delivered the Phobians from a defeat with a late strike in the 90th minute.

The Phobians were hoping to make it four out of four wins under coach Slavko Matic.

Dreams FC opened the scoring in the 14th minute through David Van dijk.

The Still Believe went in to the halftime break leading the tie 1-0.

After recess David Van dijk increased the lead for Dreams FC with his second goal of the game.

The homesters finally pulled one back after the visitors scored into their own net following a constant pressure from the home side.

Benjamin Yorke scored for the second game running with a thunderbolt to see Hearts of Oak get the equalizer against Dreams FC.