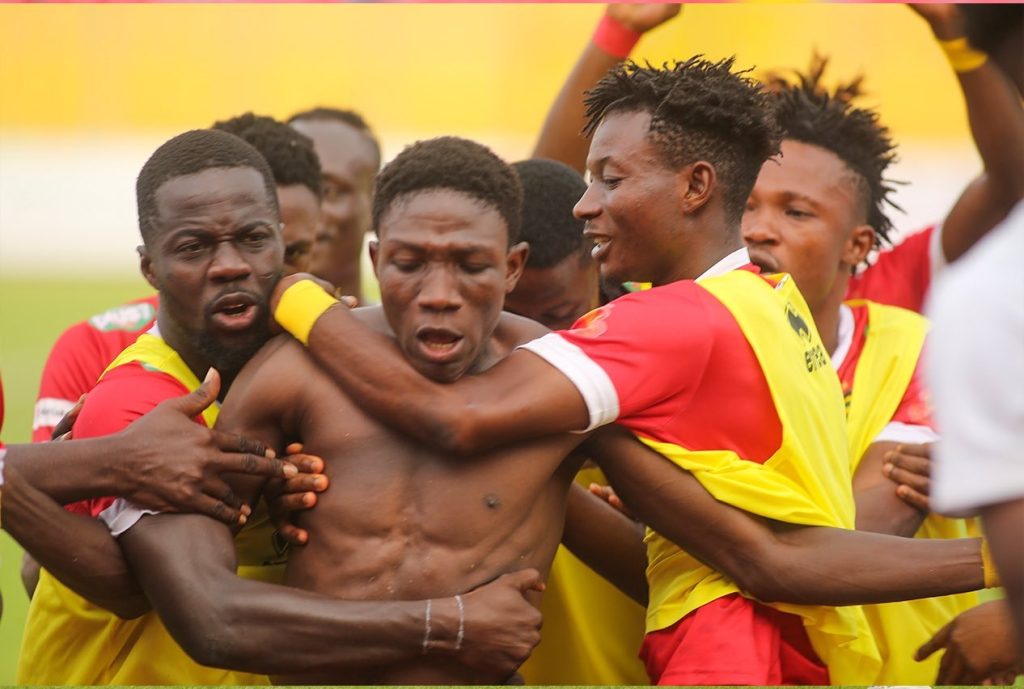 Kotoko avoided defeat after coming from behind to defeat Samartex with two goals in the space of eight minutes.

The Porcupine Warriors appeared to be on their way to another defeat after being defeated 2-0 by Bechem United last Thursday, as Samartex took the lead after halftime.

However, goals from Nicholas Mensah and Augustine Agyapong secured the victory in Kumasi on Sunday afternoon.

Watch the highlights of the game below.