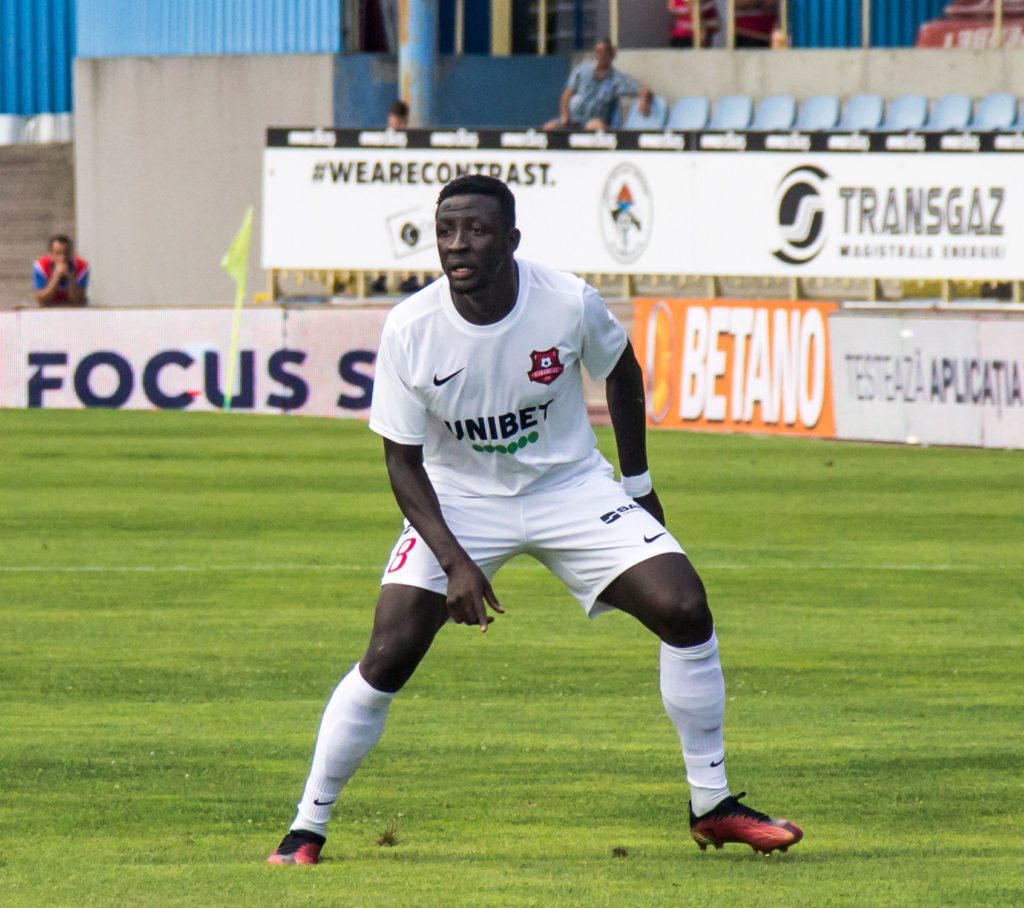 The 22-year-old scored twice in five minutes as Hermannstadt thrashed Mioveni 3-0 at the Stadionul Gaz Metan.

Daniel Paraschiv opened the scoring in the 28th minute before a starring display by Alhassan in the second half gave the host all three points.

Alhassan was first sent through by Petrișor Ionuț Petrescu with a defense-splitting pass and the Ghanaian rounded off Mioveni's goalie before coolly slotting home in the 62nd minute.

He doubled his tally five minutes later after a good control in the box before smashing it into the net.

The former Real Valladolid U19 player's display earned him the matchday 1 Man of the Match.