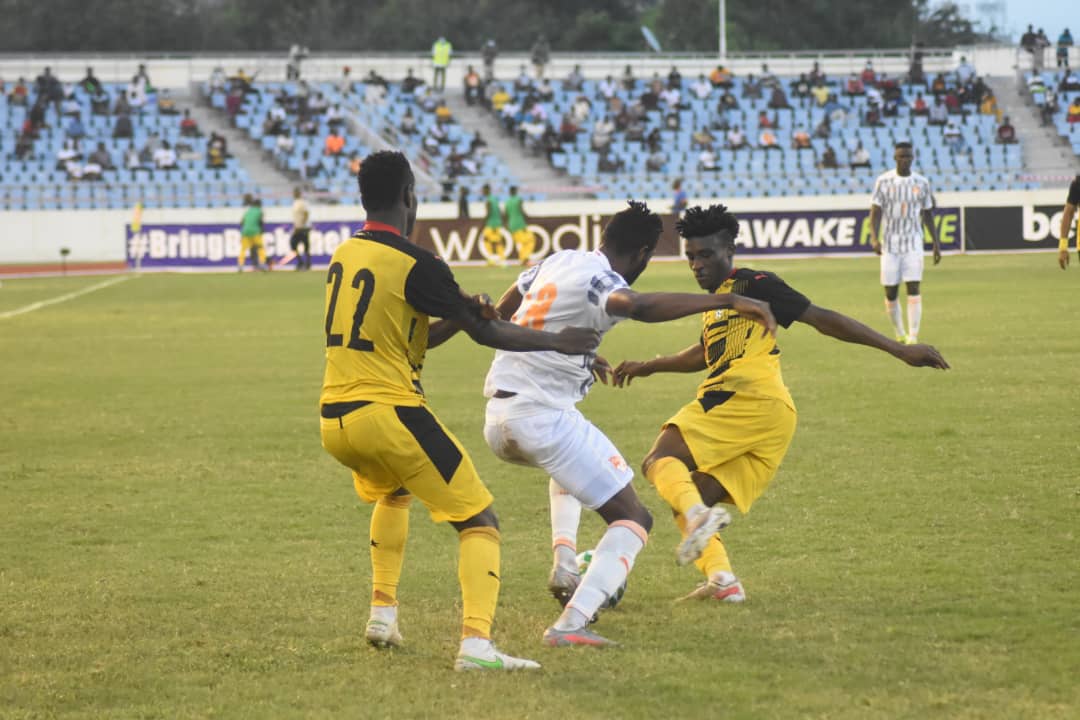 Ghana were held 0-0 by Ivory Coast in an International friendly at the Cape Coast Stadium Saturday night.

The Black Stars made a positive start to the game but the visitors quickly settled to match Charles Akonnor’s men.

Coach Akonnor made changes to the team that lost 1-0 to Morocco on Tuesday.

The two teams used the game as preparations for the upcoming 2022 World Cup qualifiers in September.

The Black Stars coach named a strong starting line up with Thomas Partey returning to the squad after missing the game against Morocco on Tuesday.

It was a good display from the two African giants in this friendly exercise which ended goalless after regulation time.