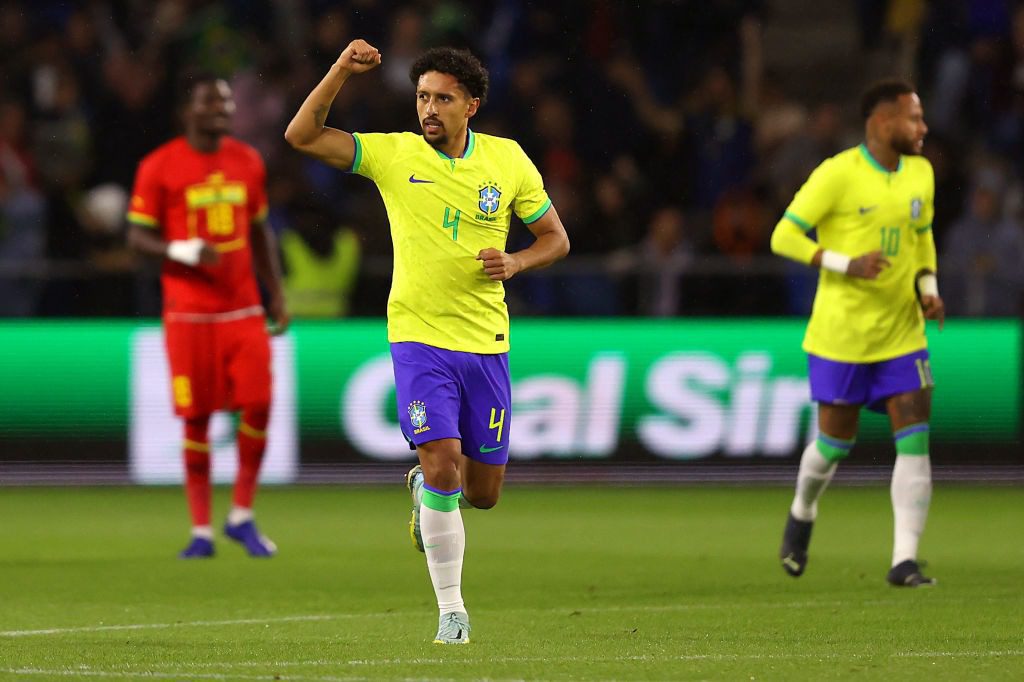 The Samba boys scored the opener from a well-taken freekick by Rapinha which saw PSG defender Marquinhos jumping the highest to score with a thumping header.

Later in the 28th minute, Neymar Jnr who was at his best assisted Richarlison to score the second goal for Brazil

Richarlison scored his second and Brazil's third on the stroke of halftime to seal the impressive win.

Watch Highlights of the match