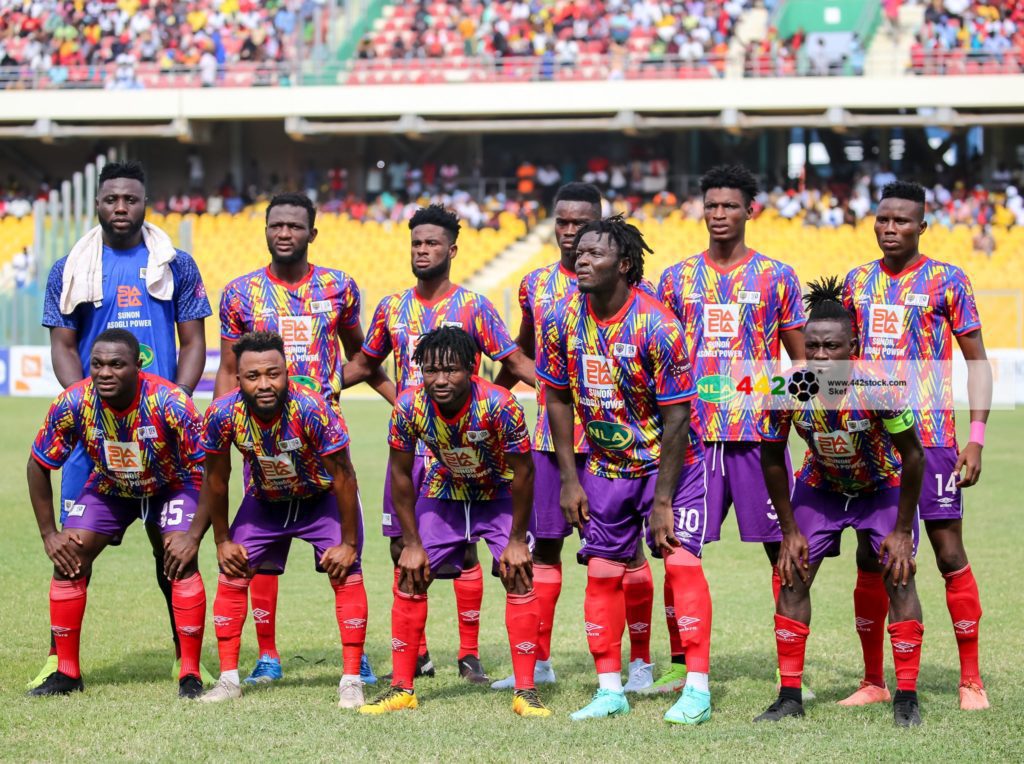 Abdul Razak scored a brace for the Dade boys as they completed a double over the Phobians.

Great Olympics got the breakthrough following a fine move in the box which resulted in Acheampong striking home.

Hearts were put to sleep with the intensive football from the hosts.

Just when they started to get into their strides, Yussif Abdul Razak pinned them back with an Olympics second.

The Phobians failed to recover and it was all Olympics in the second half before Razak grabbed his brace.

Hearts have now lost three of their last four matches in the Ghana Premier League.