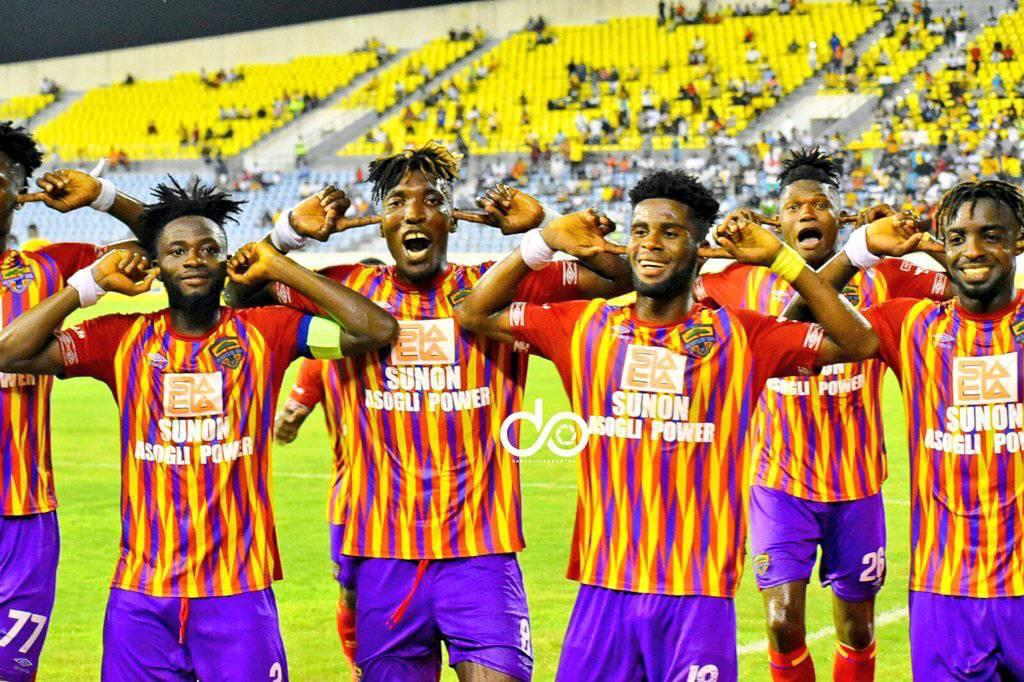 Hearts of Oak edged closer to the double this season after defeating Medeama SC in the semifinals of the MTN FA Cup.

Coach Samuel Boadu and his players eased past former Champions of the FA Cup with a 3-0 scoreline to win the game at the Cape Coast Sports Stadium on Sunday.

Benjamin Afutu scored the opening goal of the game for the Phobians in the first half through a header.

A howler from Medeama goalkeeper Frank Boateng gifted Hearts of Oak a second goal which was nicely tapped into the net by Isaac Mensah.

Hearts of Oak were awarded a penalty after Daniel Afriyie Barnie was brought down in the box by the goalkeeper.

Frank Boateng saved the spot-kick but was ruled out after he was adjudged to have moved out of the line before the ball was kicked.

Barnie scored on the second attempt to give the Phobians a 3-0 lead.