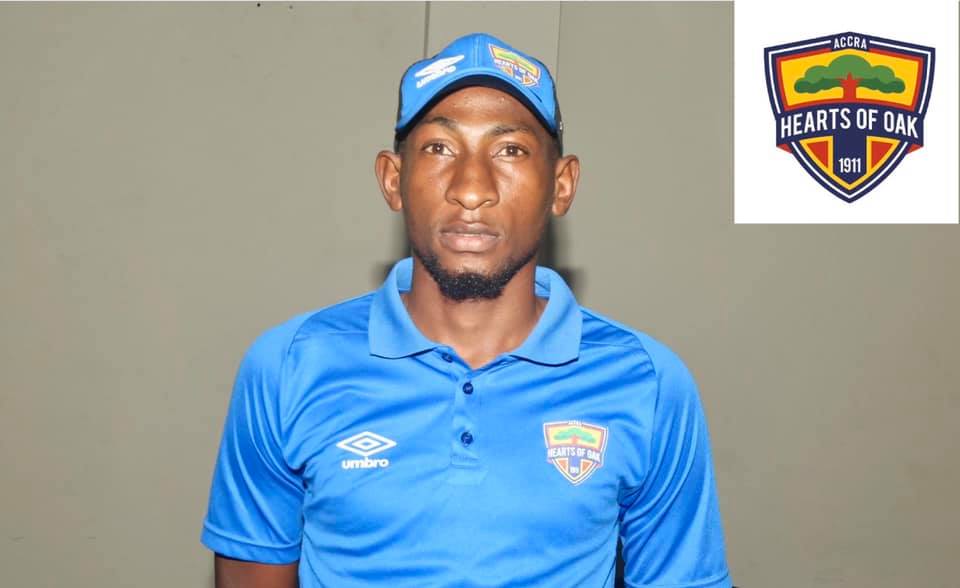 The 23-year-old signed a two-year contract after leaving Sudanese side Al-Merrikh.

Lawali, a defensive midfielder, also played for Nigerien giants AS Douanes where he won two  league titles in 2016 and 2017

Lawali once featured for JS Tahoua.