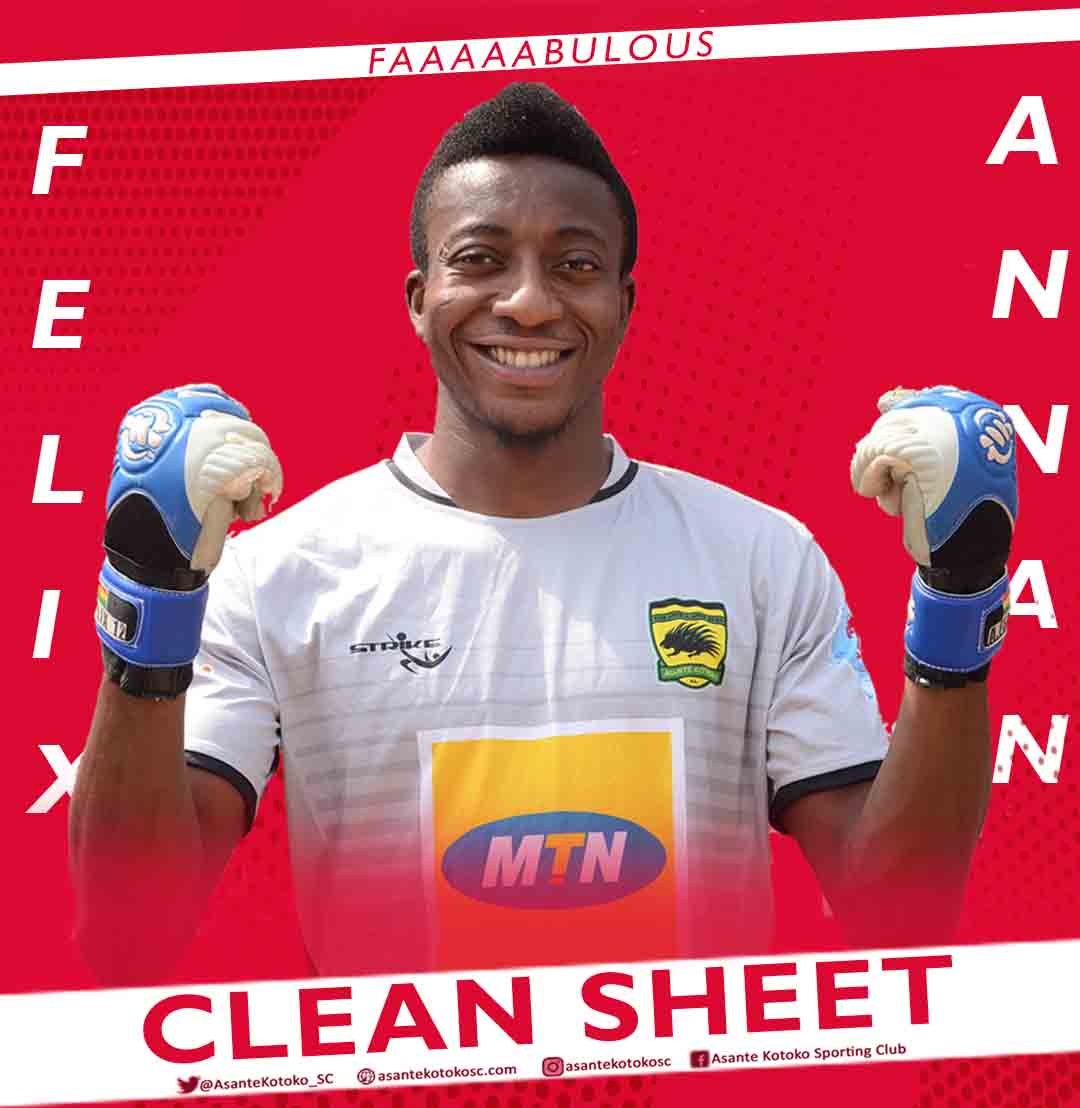 Asante Kotoko got their CAF Confederation Cup campaign back on track with a 3-0 demolition of Zambian side Nkana FC on Sunday at the Baba Yara Stadium.

The Porcupine Warriors scored all the goals in the first half aided by some poor goalkeeping from Allan Chibwe who was later substituted after 30 minutes.

Kotoko's first was in the fourth minute when Abdul Fatawu Safiu curled in a free-kick which beat Chibwe at the near post.

The second goal was registered on 23 minutes when Emmanuel Gyamfi turned home a rebound from close range.

Left back Daniel Darkwah whipped in a cross which came off the upright after a fingertip save from the goalkeeper and Gyamfi connected home.

Martin Antwi's free kick dipped into the net after flying over the goalkeeper.