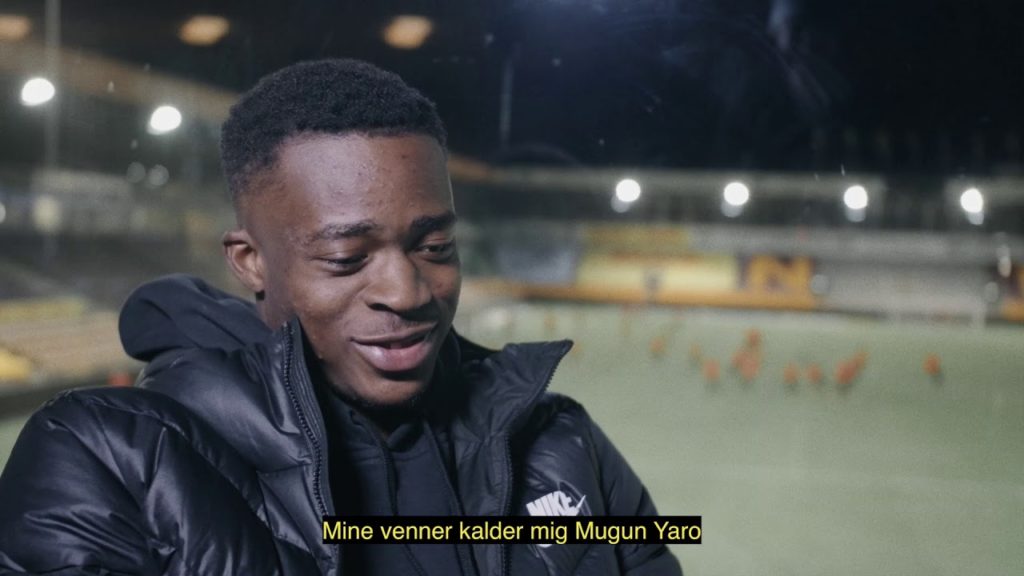 The Right to Dream Academy have completed a short movie on how players from the iconic football school graduate to become professional players in Europe.

The Akosombo-based academy, which works with the Danish Superliga club FC Nordsjælland, is the birthplace of hugely talented footballers from Ghana with a handful from neighbouring West African countries.

The part 1 of the gripping football documentary below follow the lives of Eric Oteng, Kamal Deen Sulemana and Mohammed Diomande who are some of the brightest talents at the Right to Dream Academy.

These three players are set to be the next superstar for the academy that has so far produced more than 30 players for various national teams of Ghana including Black Stars players Abdul Majeed Waris and prodigy Mohammed Kudus.

Here, you will learn what it's like to go from living in poverty and playing football on the street, to actually having a chance of becoming a professional football player through the Right to Dream Academy in Ghana.

The first episode of the Unisport Documentary about these young football talents, you will follow the daily lives of three of the most exciting young talents from the Right to Dream Academy.

Watch the documentary below