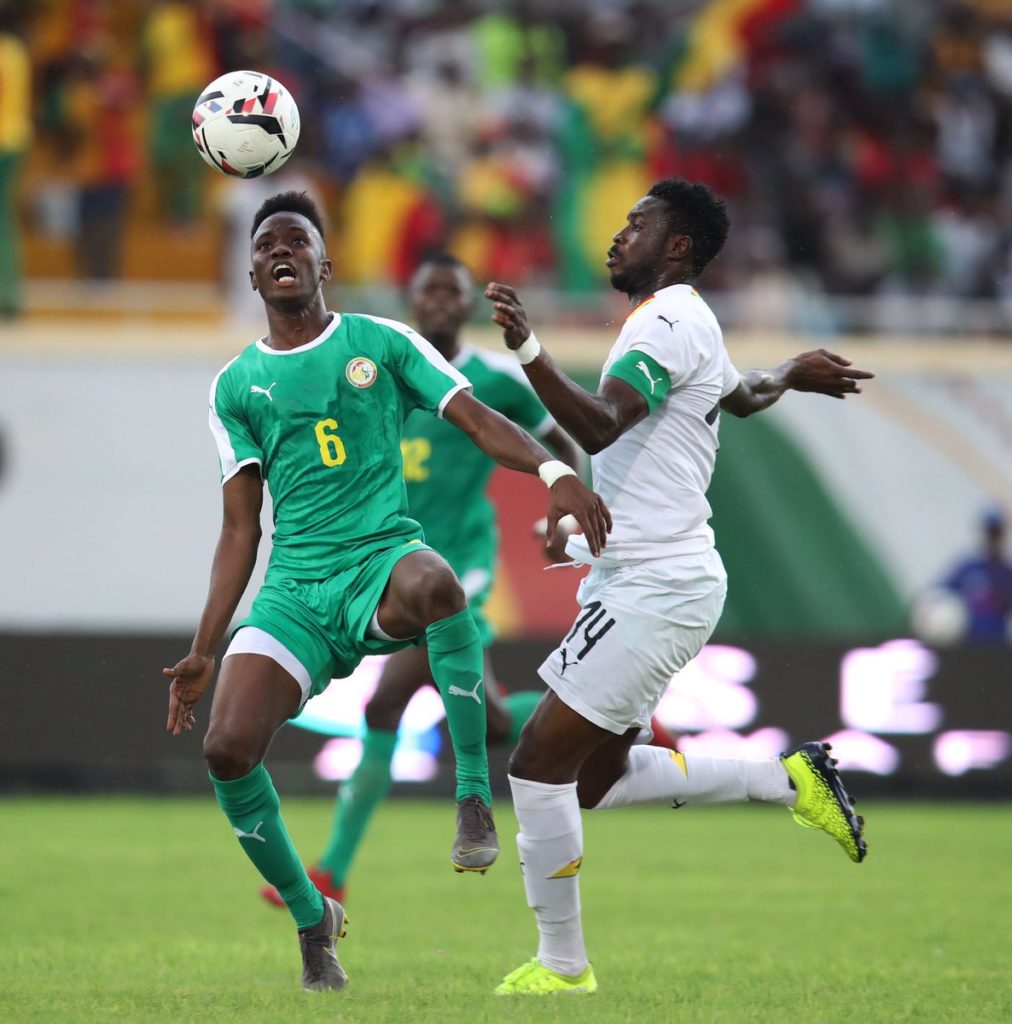 Senegal beat Ghana on penalties in the final of the 2019 WAFU Cup of Nations.

Ghana lost 3-1 on penalties to hosts Senegal in the final of the 2019 WAFU Cup of Nations at the Stade Lat Dior in Thies.

Both teams were tied at 1-1 after 120 minutes of football on Sunday.

Ghana were not going down without a fight and equalised in the 110th minute when a right-sided free-kick resulted in a goalmouth scramble which concluded with Joseph Esso firing home from eight-yards out.

Neither side could find the winner in the remaining ten minutes as they game ended 1-1 and went into penalties to decide the outcome.

In the shootout Senegal keeper Ndiaye made two saves to deny Okrah and Justice Blay while Ghana's Fatawu Mohammed struck the crossbar to see the Lions of Teranga win on penalties.

Watch highlights of the 2019 WAFU Cup of Nations final: