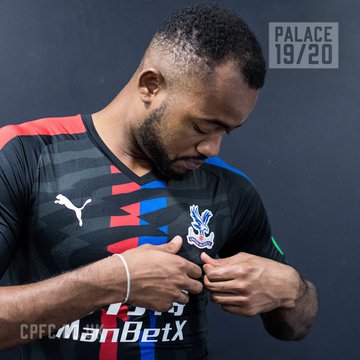 The 27-year old joins the Eagles from Championship side Swansea City, after excelling on loan at the London club last season.

"I am very happy [to have returned]. I really enjoyed myself last season.

"I enjoyed the stadium, the fans, the boys - they were really good to me - everything here was positive and that's why I decided to continue with Crystal Palace," he said after signing a permanent deal.

Ayew made 20 appearances including 14 starts in the Premier League for Roy Hodgson’s side.

He returns to Palace off the back of an impressive Africa Cup of Nations tournament, where he notched two goals in Ghana’s four games reach the round of 16.