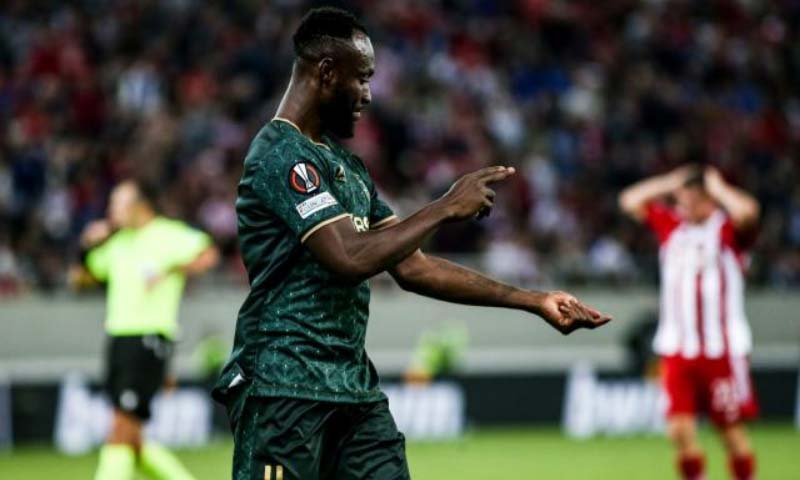 Kwabena Owusu found the net for the 9th time this season on Sunday night, producing a great finish as Qarabag earned an important home win.

Qarabag beat Kapaz 3-1 with second-half substitute Owusu scoring the third goal to seal victory to ensure they remain top of the Azerbaijan Premier League after 12 games.

The Ghanaian, who is in top form, scored for the second game in a row after scoring against Freiburg in the Europa League midweek.

Owusu now has nine goals and one assist across all competitions. His statistics are impressive when compared to the majority of the attackers named to Ghana's preliminary World Cup squad.

Qarabag took 16 minutes to score, and the goal came from the penalty spot. After the halftime break, they conceded an equaliser, prompting them to step up, and they got two goals from Musa Qurbanlı and Owusu.

Owusu did not start the game and came on in the 66th minute, scoring 13 minutes later.

Watch highlights of the game below [Kwabena Owusu's goal from 3:50]