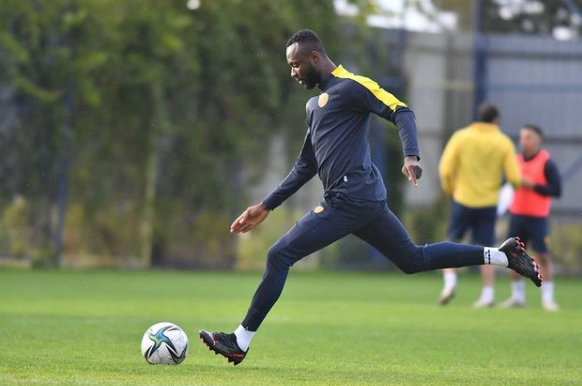 Ghanaian striker Kwabena Owusu found the back of the net for the second time this season as MKE Ankaragucu beat Erzurumspor BB on Sunday.

Owusu made a return to the team after over a month to get the match winner as Ankaragucu record a 2-1 win in the Turkish 1. Lig.

Swiss attacker Eren Derdiyok got the breakthrough for the hosts in the 35th minute after they missed a penalty earlier in the game.

Owusu was brought in the game in the 68th minute having replaced USA midfielder Gregory Ariyibi.

Ten minutes later the former Ghana U23 player doubled the advantage for Ankaragucu who claim all three points in the end.

Owusu has bagged two goals in only 113 minutes in the Turkish second-tier this campaign.