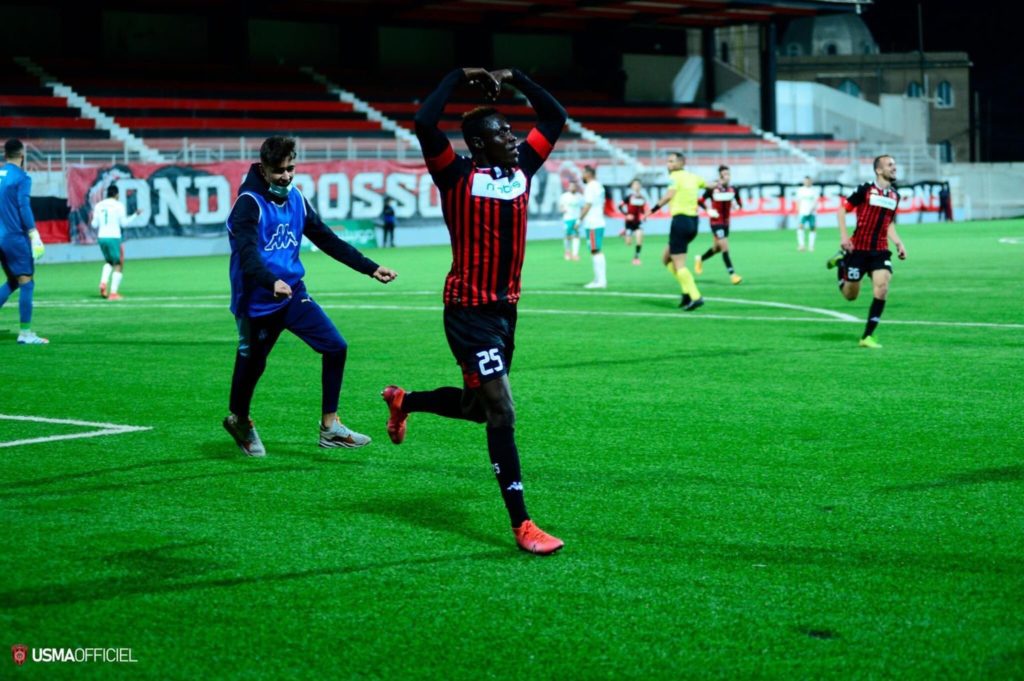 Former Asante Kotoko striker Kwame Poku scored on his debut for USM Alger against MC Algers in the Algerian Cup on Sunday.

The former Nkoranza Warriors striker  opened the scoring of the game in the 19th minute.

A long arching pass from midfield landed in front of him and he intelligently scooped it over the on-rushing goalkeeper.

It was his first match for the Reds and Blacks since completing his move last move.

In injury time, Zakaria Naidji scored to double their lead.