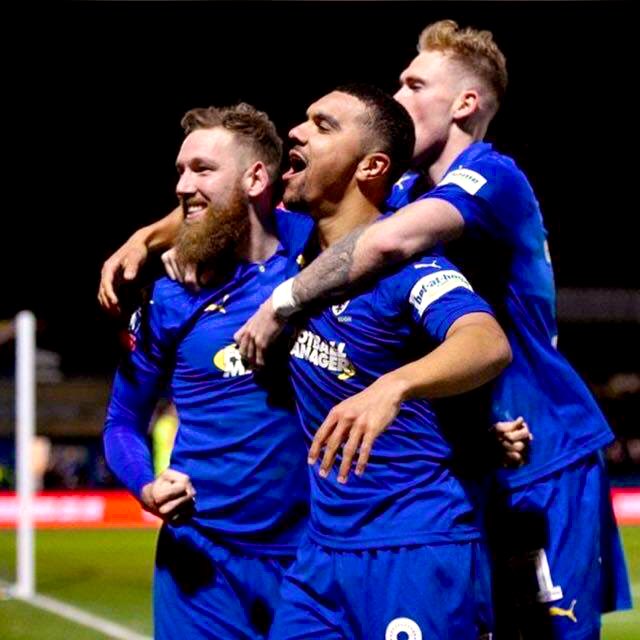 Appiah putting them ahead before Scott Wagstaff's double either side of halftime saw them lead Manuel Pellegrini's side 3-0.

West Ham, who made six changes from their last Premier League game against Bournemouth, responded with goals by Lucas Perez and Brazilian substitute Felipe Anderson.

After Wimbledon had absorbed some intense pressure from West Ham, Toby Sibbick headed past Adrian in the 88th minute to send them into the fifth round for the first time since the club was formed in 2002.