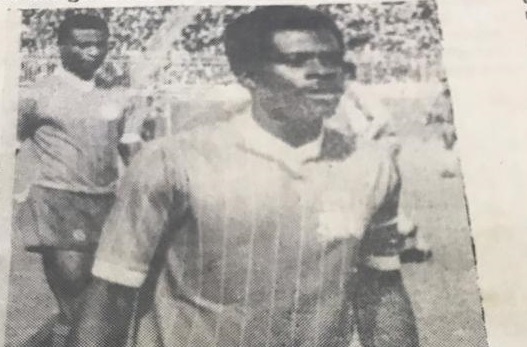 Ex-Ghana striker, Opoku Afriyie, who died in Kumasi on Sunday scored all the two goals in the final of the 1978 Africa Cup of Nations for the Black Stars win the title.

Ghana defeated Uganda 2-0 in the final of the tournament with the Kotoko attacker scoring both goals to seal the title for the West African country in style.

He was the joint top scorer of the competition with three goals along with Nigeria's Segun Odegbami and Philip Omondi of Uganda.

The feared striker, who is among the few players to have played for both arch rivals Kumasi Asante Kotoko and Hearts of Oak, passed away on Sunday with family members present.

The 1978 Africa Cup of Nations winner had his final breath in his hometown of Kumasi after serving Ghana football in various capacities as a footballer and an administrator.