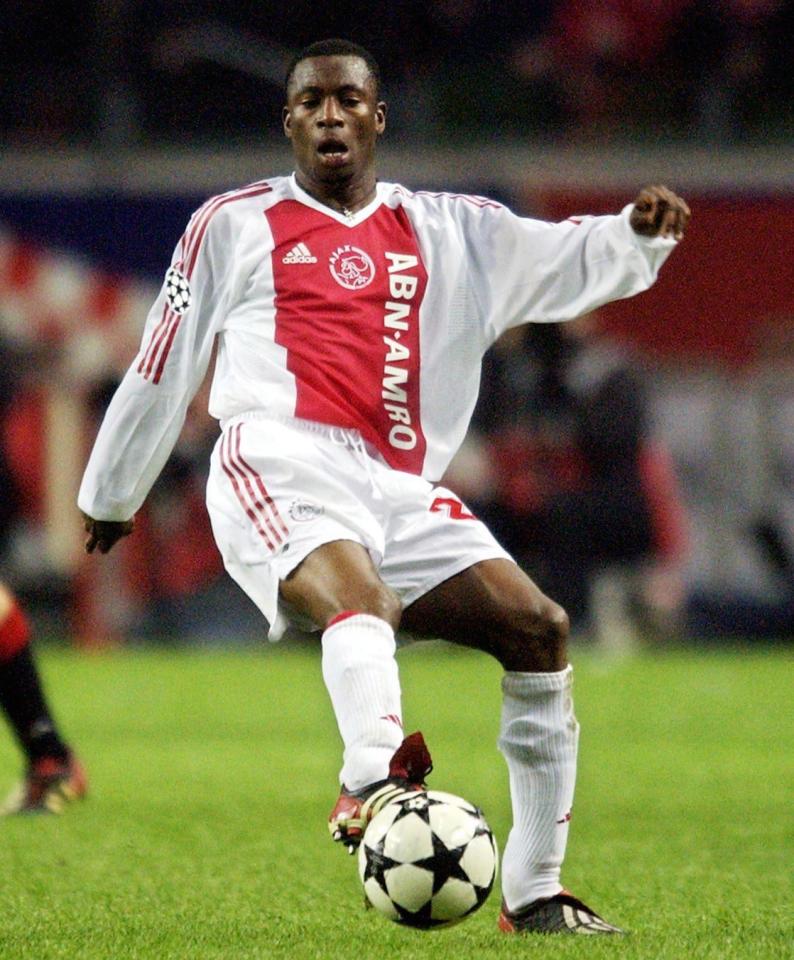 Football was thrown into an emotional state of complete agony following the death of Ghana and Ajax midfielder Yakubu Abubakari on Wednesday November 1, 2017.

The death of the combative midfielder left his former club Ajax Amsterdam in a state of utter shock and complete dismay demonstrated in a club tribute released after the player’s death.

The hard tackler is always remembered for his bullish tackles and combative midfield display during his hey days.

Yakubu was strong, defensively apt and offensively clever as he guided the Dutch side to their league titles in 2002 and 2004.

In the video below, Ajax Amsterdam show how the late Ghanaian midfielder was influential to them, his crunchy tackles and his celebrating mood after winning the titles with them: