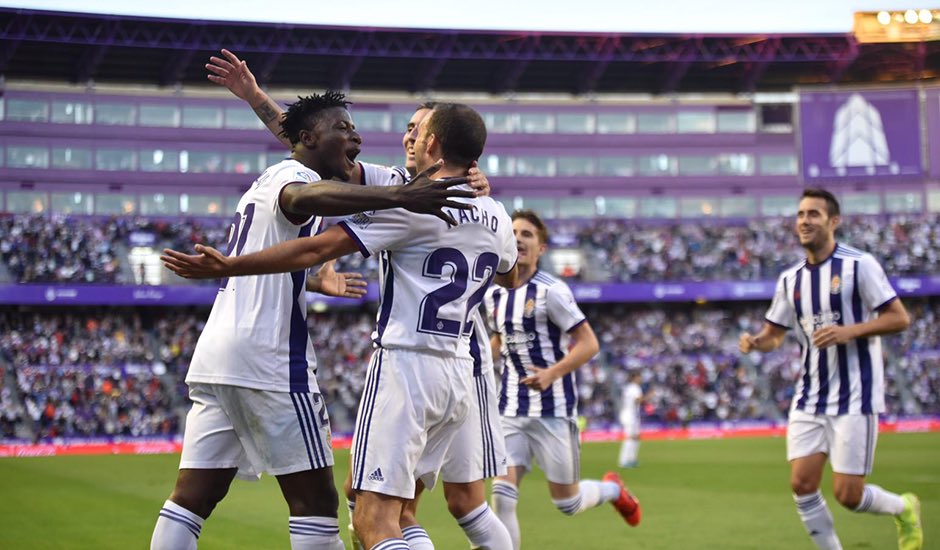 Ghanaian defender Mohammed Salisu scored his first goal in the Spanish top-flight on Saturday his side Real Valladolid beat Eibar 2-0 at home.

The 20-year old scored his side's second just six minutes before the break at the Jose Zorilla stadium.

Salisu found himself inside the box of Eibar after going for a corner kick and had the easiest task of directing home-from close range-a carpet cross from the right side.

The referee consulted VAR and the replay proved he was on the line when he touched the ball.

Sergi Guadiola had given the home side the lead just ten minutes into the game before the Ghanaian added the second on 39 minutes.