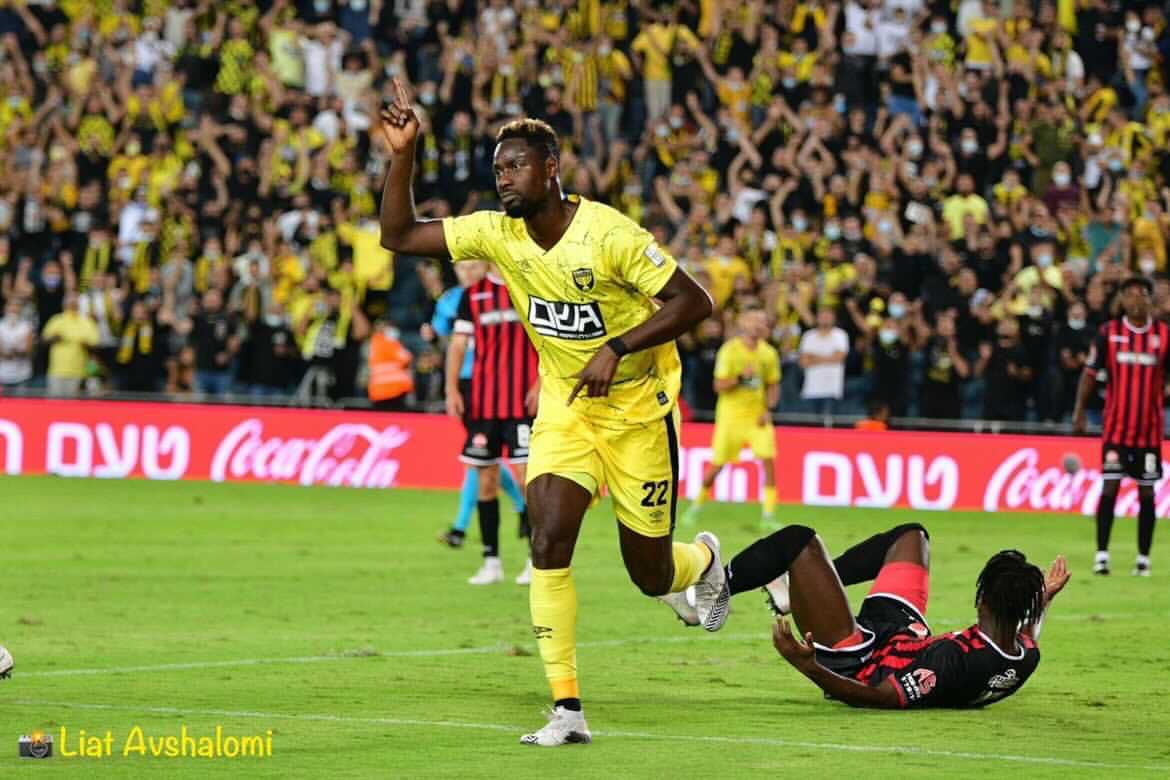 Ghana forward Richmond Boakye Yiadom scored his second goal of the week for Beitar Jerusalem as they came from behind to earn point against Netanya.

The former Red Star Belgarde has rediscovered his scoring boots after a difficult spell in Poland with Gornik.

Boakye Yiadom missed a penalty in the first half but came back to score a decisive goal to rescue his team from defeat.

The Black Stars striker has scored two goals in three appearances for the club.