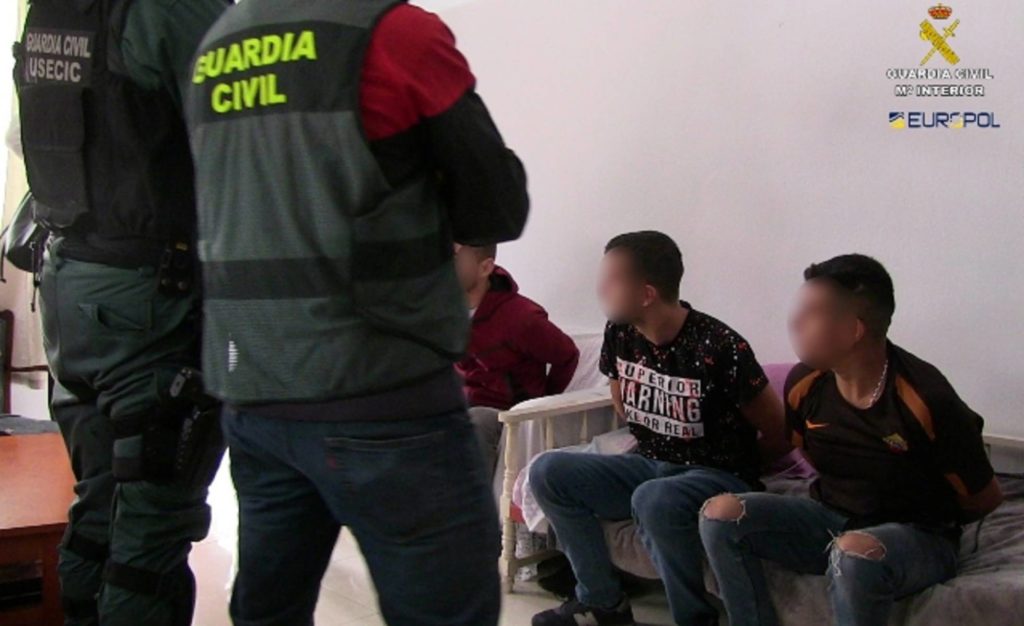 Watch how some notorious thieves broke into the house of Ghana star Thomas Partey and other to players in the Spanish top-flight to steal valuables while they were away playing for their clubs.

Police in Spain smashed a burglary ring targeting the homes of famous La Liga football players while they were away playing matches, Spanish police and Europol said on Monday.

The members of the gang, made up of four Albanians and a Spaniard, were arrested on Wednesday in a series of co-ordinated raids in Madrid and the nearby city of Toledo, European police agency Europol said in a statement.

"It is believed that the criminal group monitored the players’ activities through their social media accounts to know when to strike. In some cases, there were family members inside the homes when the criminal group entered," it added.

Spanish police did not name the victims of the gang, saying only that some of the homes targeted by the group belonged to Real Madrid and Atletico Madrid.

Please watch video of how the thieves operated in Spain to attack Thomas Partey: