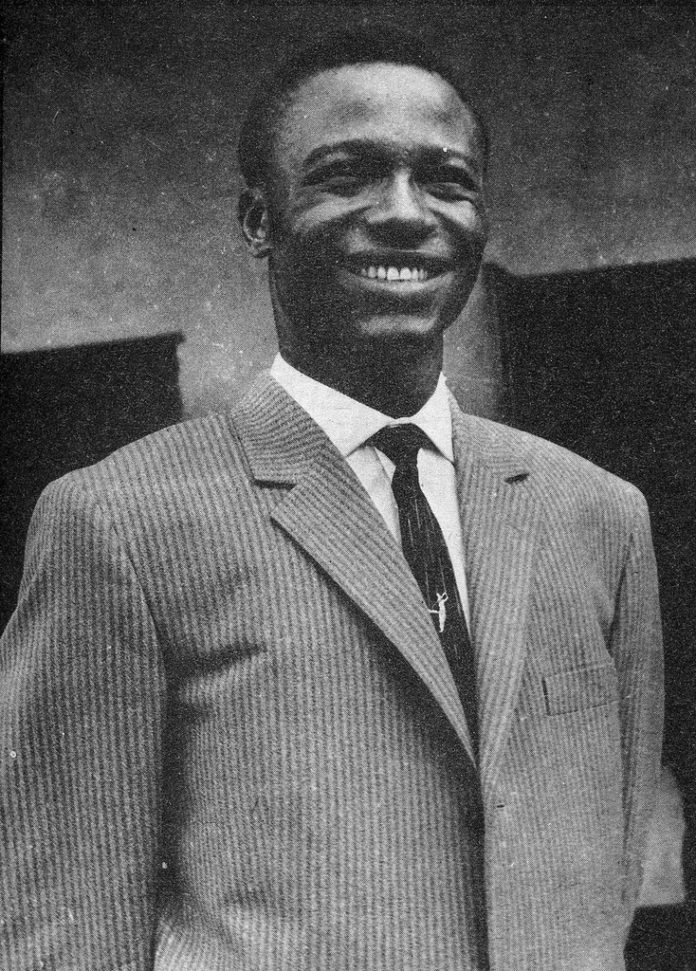 Watch a documentary on argubly one of Africa's greatest footballers Baba Yara whose mercurial talent was cut short by a motor accident.

He was born in Techiman real name was Born Usmanu Seidu Maada, the King Winger was twice voted Ghana’s Footballer of the year as a result of his fantastic goal scoring skill.

Baba Yara sustained a spinal injury in a motor accident at Kpeve in the Volta region on March 4, 1963 when his team Real Republikans were returning to Accra after a league match against Volta Heroes at Kpandu when the accident happened.

Kumasi Sports Stadium was named after him on the April 12th of 2005 for his exceptional talent and immense contribution to Ghana football.

Akinta FM's Saddick Adams has chronicled the life of the former Asante Kotoko and Black Stars hero in a documentary titled: UntoldGOAT