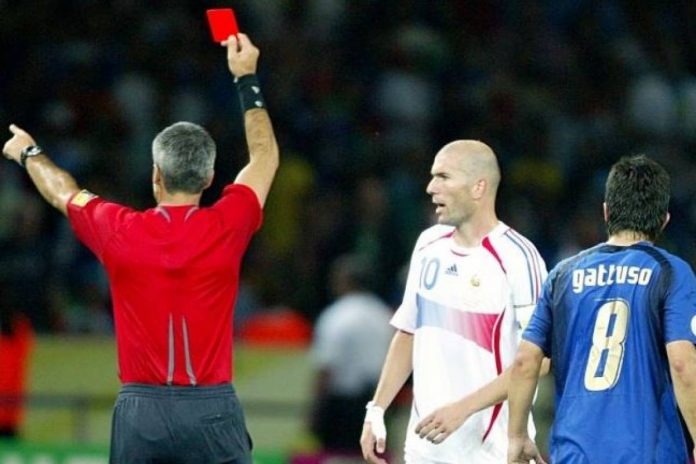 Since the World cup England 1966 Fifa implemented the use of cards to warn the players sharp.

However, the hardness of the entries is as old as the creation of the ball.

In this post we will recall what was the world’s most “violent,” by the cards dealt, in the history of the world cups.

The source of the warnings

As already stated, England 1966 was the world first card in the story.

In that cup handed out five red and 21 yellow 32 commitments.

Illustrious footballers such as Pele and Eusebio were victims of the suddenness of their rivals, even going out injured.

Mexico 1970 was the cleanest since they were cards, because there was not a red, for 51 yellow.