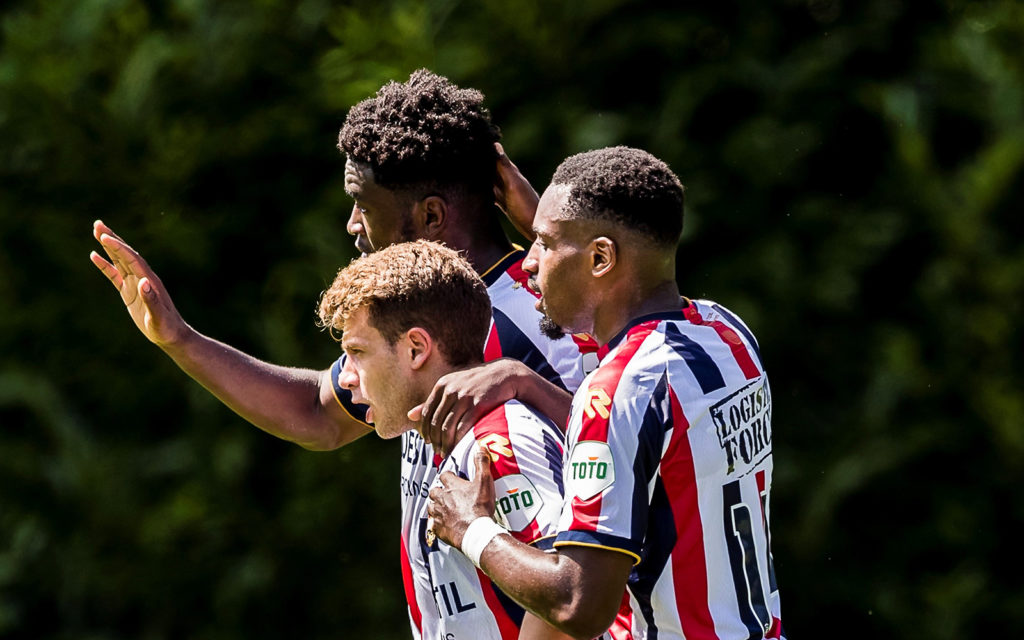 Wriedt scored the victory confirmation goal against their opponents, a Dutch second-tier side.

He had the easiest task of tucking home from close range after the Rotterdammers failed to deal with a corner.

The former Bayern Munich II goal poacher is ready to play in his second season.

Willem II open their Dutch Eredivisie campaign on 15 August 2021 at home against Feyenoord.