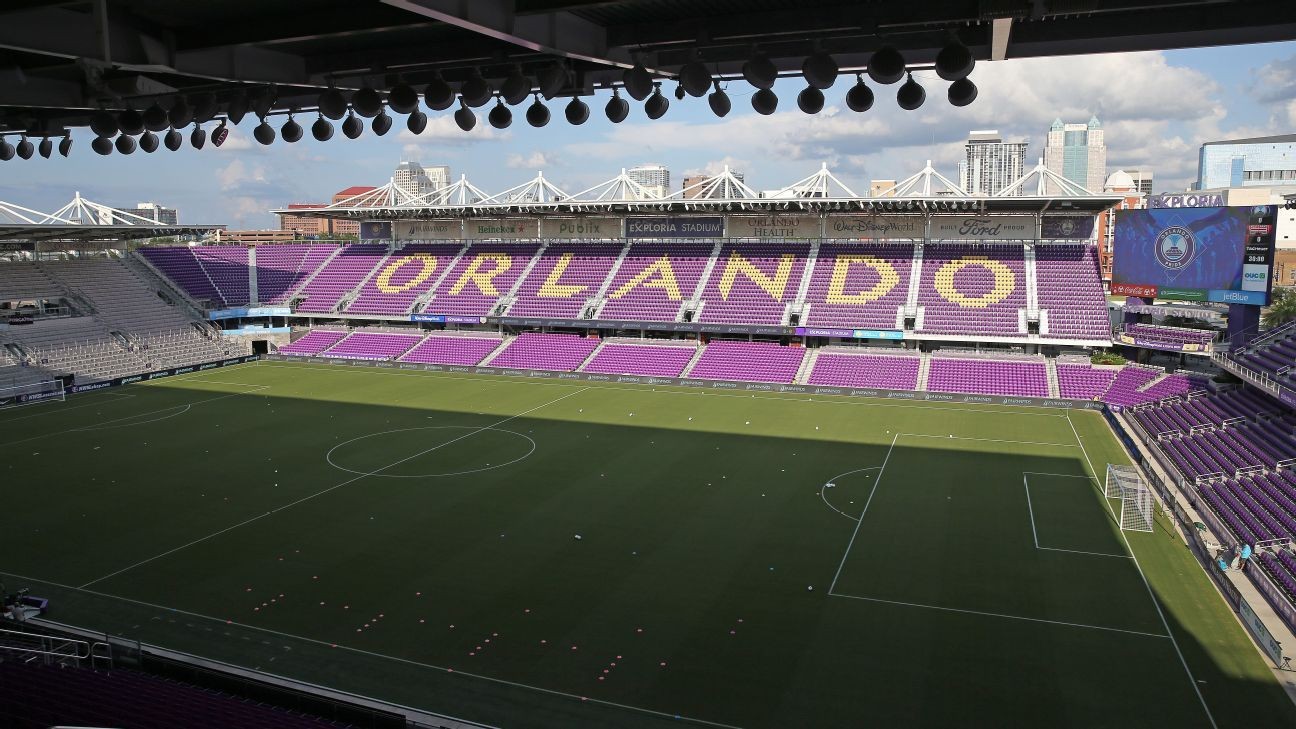 The owners of the Minnesota Vikings have finalized the acquisition of Orlando City SC, giving the Wilf family control of the MLS franchise.

The Lions announced Wednesday that brothers Mark Wilf and Zygi Wilf and their cousin, Lenny Wilf, will be managing partners. Mark Wilf will serve as chairman and governor.

The price was not disclosed for the purchase that includes the Orlando Pride club in the National Women's Soccer League and Exploria Stadium in addition to several training facilities and other soccer-related assets.

The Wilf family, whose fortune was built in the New Jersey real estate firm Garden Homes, bought the Vikings in 2005.

"We are humbled to become stewards of Orlando City SC and the Orlando Pride, clubs with strong and established foundations on the pitch, with renowned supporters and a passionate fan base, and in a community we are extremely proud to represent," Mark Wilf said in a statement distributed by the Lions, who had been owned by Brazilian businessman Flavio Augusto da Silva.

Orlando City SC entered MLS as an expansion franchise in 2015. The Pride began NWSL play in 2016. The family of Orlando Magic chairman Dan DeVos will be a limited partner of the Wilfs.

The Wilfs previously attempted to acquire an MLS team for U.S. Bank Stadium in Minneapolis, where the Vikings play. For the expansion into that market in 2017, the league chose another ownership group that runs Minnesota United FC.

The Wilfs in 2017 bought a minority share of Nashville SC, but that stake has been dissolved with the purchase of Orlando City.