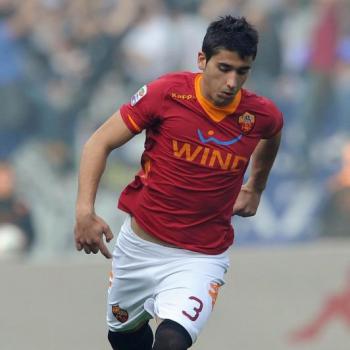 According to Sky Sports, Villarreal have signed Jose Angel on loan from Porto for the 2016/17 season.

Left-back Jose Angel has plenty of experience playing in La Liga, having come through Sporting Gijon youth system and featuring for the senior team between 2009 and 2011.

The 26-year-old joined Roma in 2011 under coach Luis Enrique despite reported interest from Barcelona, but was loaned out after just one season to Real Sociedad, where he stayed until signing for Porto in 2014.