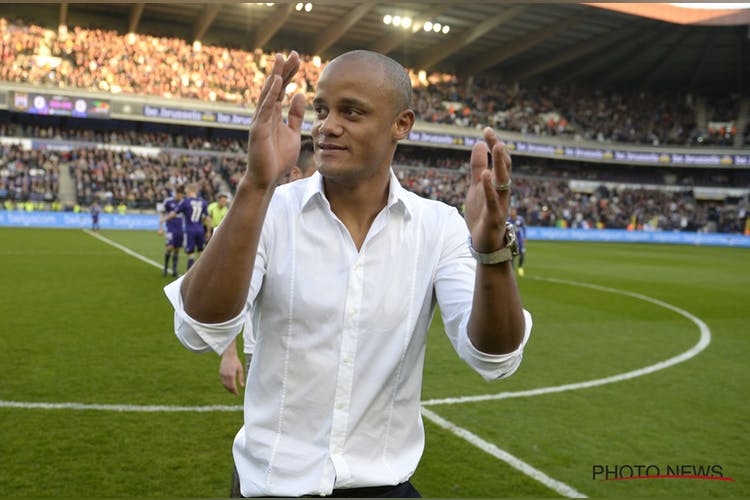 Anderlecht boss Vincent Kompany has labelled the racist abuse Romelu Lukaku suffered on Sunday ''disgraceful'' and he has called for more diversity among football institutions.

Lukaku, a former team-mate of Kompany’s for Belgium, was subjected to monkey chants by Cagliari supporters as he prepared to take a penalty for his new club Inter Milan.

''I always take it much further. Romelu is obviously a victim of something disgraceful that happened but not just in a football stadium, also in society,'' Kompany told Sky Sports News.

It is not the first time this has happened at Cagliari.

Last season, Everton’s Moise Kean suffered similar taunts when playing for Juventus, while in 2018 another Juventus player Blaise Matuidi was also abused at the Sardegna Arena.

In 2017, Pescara midfielder Sulley Muntari walked off the pitch after being racially abused by Cagliari fans.

Muntari was subsequently banned for his protest but the football authorities have taken no action against Cagliari.

Kompany believes a lack of diversity in the institutions whose job it is to tackle racism is part of the problem.

''So if you go back to who he is now expecting a decision from – the institutions – that’s where the problem lies.

''Real racism lies in the fact that none of these institutions have representatives that can actually understand what Romelu is going through. That's the real issue.

''On boards at UEFA and in England and Italy and most places there is a problem with diversity in places of power and in board rooms.

''If you don’t have that diversity then you can’t have the right decisions in terms of sanctions, it’s as simple as that.''