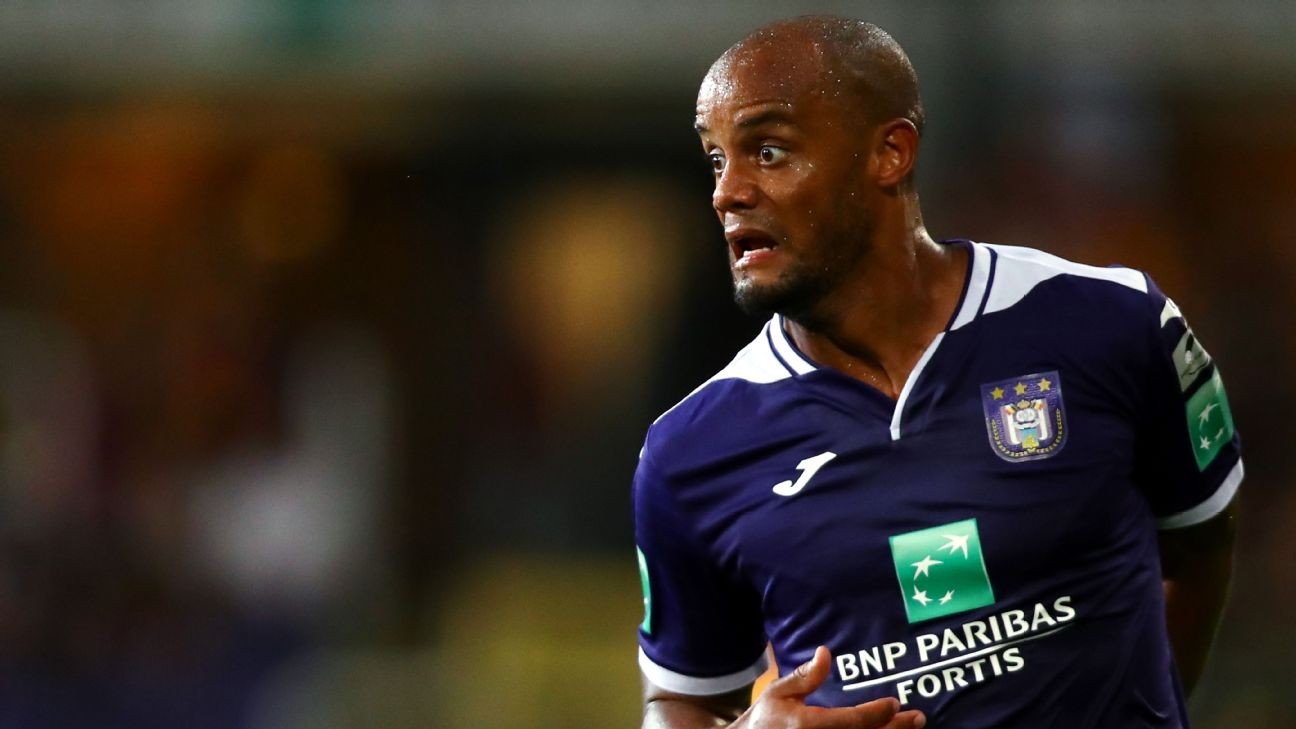 Gabriele Marcotti and Julien Laurens discuss the abysmal racism discipline from the Premier League at Tottenham.

Craig Burley urges the Premier League to respond after Chelsea's win at Spurs was marred by racism.

Throughout a career spanning more than 15 years, former Manchester City captain Vincent Kompany has experienced racism more than once.

The son of a black father and a white mother, Kompany grew up in a district of Brussels populated with a large majority of immigrants, In his youth he used to react with anger to the monkey chants and racist abuse that are regularly aimed at black players in soccer stadiums.

Now at the twilight of his career, Kompany is taking a different approach, convinced that racism lies in the lack of diversity in football institutions -- club boards and national federations.

"Who are the people who are discussing these topics? First let's have the right people talking about it and deciding on it," Kompany said, speaking Tuesday in Brussels at an event organized by Fifpro, the representative organization for professional soccer players.

Kompany said nowadays he probably would not go after a fan unleashing racist abuse at him because he is just "the product of a social environment."

"I have been looking at the wrong direction for a long time," said Kompany, who insists football governing bodies should open their top jobs to people with more diverse ethnics backgrounds in order to fight the problem.

A member of the recently created Fifpro's global player council, Kompany said that football's main problem when tackling racism lies in the fact that the people controlling the game are not directly confronted with discrimination.

He said the lack of diversity is not only affecting the world of soccer, but also the general society.

"If you look at your own media outlets and you go up the chain and you start looking at who are the faces in the boardroom, you will see white males probably," said Kompany, who has moved back to Belgian side Anderlecht this season in a player-coach role.

"And it will be across every institution that exists across Europe. And probably if you take it to other continents it will be the same kind of representation."