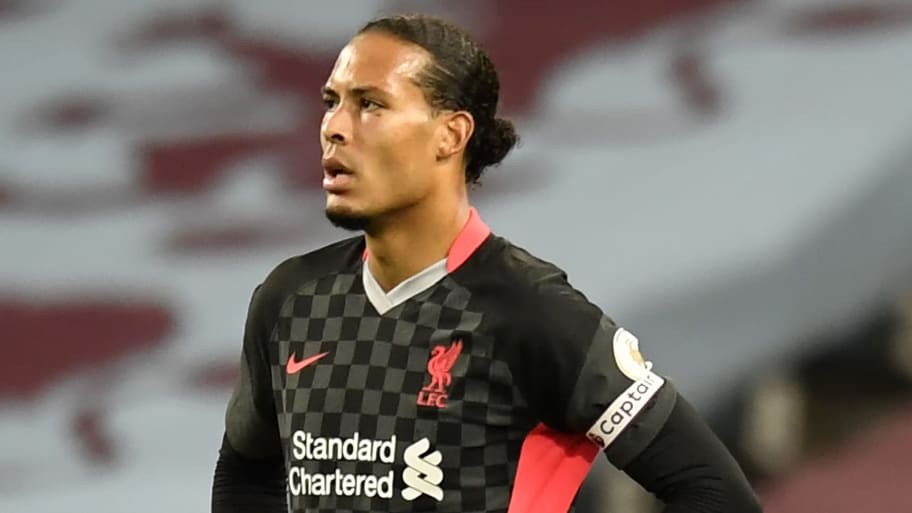 Liverpool centre-back Virgil van Dijk has confessed he does not know when he will be physically able to return to competitive action in the new season.

The Dutchman is back in training after rupturing his ACL back in October 2020 and made his return in last week's friendly against Hertha Berlin, managing 20 minutes off the bench.

Speaking ahead of Thursday's meeting with Bologna, Van Dijk confessed that those 20 minutes had been tough for him, admitting that there is still a lot of work to do before he will be able to play consistent Premier League minutes again.

"I'm doing well. It's obviously been a tough pre-season, coming back from such a long time [out] to be playing and training with the boys again is a big thing," he told the club's official website.

"After the [Hertha] game, I was empty, drained. I'd played 20 minutes but it wasn't because of the game, it was because of everything that had happened the whole week and the whole day.

"We are in close contact with Andreas [Schlumberger, head of recovery and performance] making sure we are giving the right feedback: we have to be honest with ourselves, and that's how we are where we are at the moment.

"The same goes now for Thursday; I've heard we'll play at least 30 minutes, but it could be maybe longer, and then we just build it up.

"We have another friendly which I am looking forward to at Anfield, of course, at the weekend or on Monday, one of the two, so I will get more minutes then if things go well. Then the league will start. At the end of the day, it's all about what the manager wants and we will see how it progresses."

Liverpool are also managing the return of fellow defender Joe Gomez, who also made the same 20-minute cameo as Van Dijk against Hertha.

A final decision will soon have to be made over the chances of the pair's involvement in Liverpool's pre-season opener, which will come at Carrow Road against Norwich City on 14 August.

This article was originally published on 90min as Virgil van Dijk unsure when he will return to Premier League action.