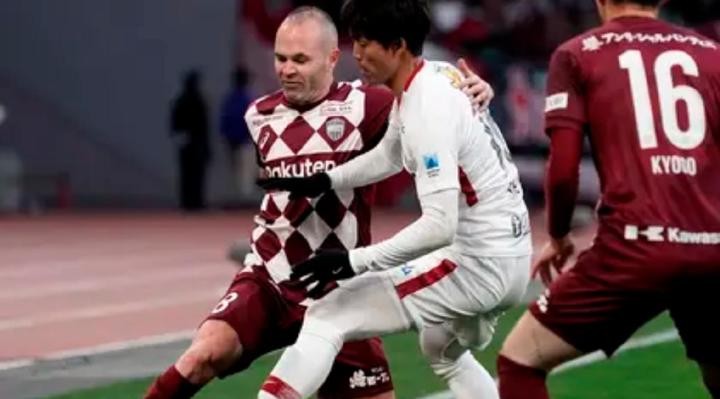 Andres Iniesta's presence in Japan has allowed his club Vissel Kobe to break their own revenue records.

It marks the first time that any Japanese team has exceeded 10 billion yen, according to a report released by the J-League on Wednesday.

On the other hand, Fernando Torres' former club Sagan Tosu recorded a deficit of 2.1 billion yen - around 18 million euros - for the past year.