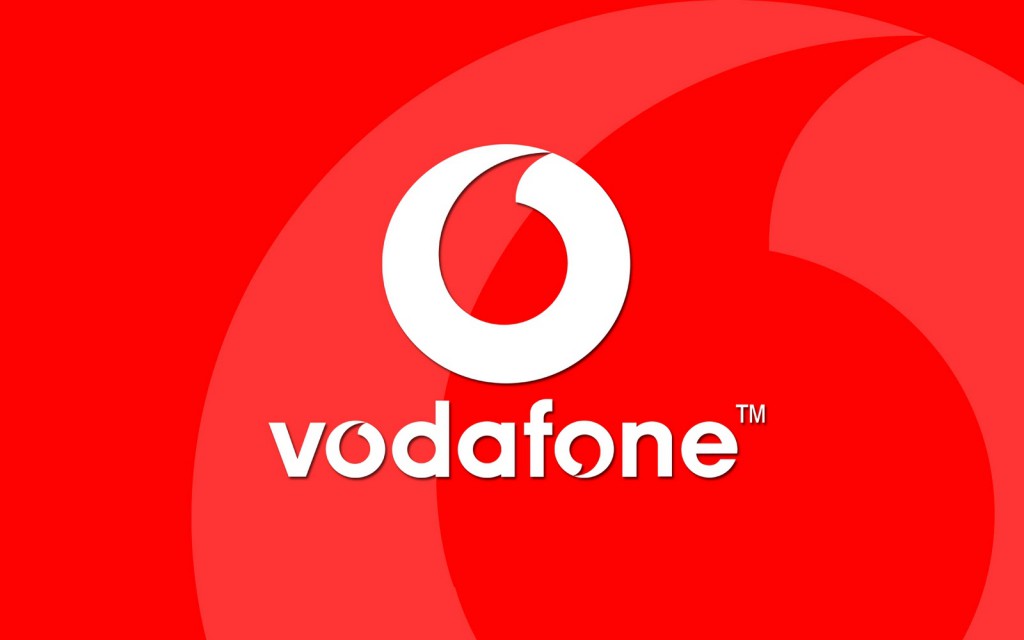 Vodafone have been linked with the Ghana Premier League
Share

The move to takeover the sponsorship of the biggest competition in the country was sparked by the start of the competition which was delayed for about four months.

The league will be called the Vodafone Premier League if a deal is sealed for the company to take over from Capital Bank.

Rumours of Vodafone Ghana's decision to take advantage of the sponsorship of the country's favourite game was rife in the Ghanaian media weeks before the competition started.

The move has not been confirmed by Vodafone or the Ghana Football Association (GFA) who have only said they are in talks with several companies.

But the British company's decision to publicly express delight over the start of the league on Twitter looks to have confirmed their interest in taking over the sponsorship of Ghana's biggest club competition.

"The Ghana Premier League is back! Which club do you think will win the League this season?," the Vodafone official Twitter account thundered as WAFA beat Kotoko 2-0 in Saturday's opening match of the season.

The Ghana Premier League is back! Which club do you think will win the League this season? #GHPL pic.twitter.com/nKWB3bzebA

The move coincides with the massive interest the Ghana Premier League has generated over the past few days and trended on Twitter in Ghana for two days which shows the competition generates massive interest among Ghanaians.

The huge attendances that also accompanied the start of the league is another thing that would attract Vodafone to want to dive in and gain some leverage and traction among millions of football fans in Ghana.

Since Vodafone started its operations in Ghana for over 10 years now it has been seeking the opportunity to overthrown MTN as the market leader in the telecommunications industry in Ghana.

Sponsoring the Ghana Premier League will give the company the chance to overtake MTN as it can tap into the football market during at least two days of exposure per week on the entire Ghanaian media landscape.

With the Ghana Premier League being telecasted live on SuperSPort which is also beamed by several local television stations, Vodafone will have the opportunity for brand exposure at least for 90 minutes on television on each match day.

The sponsorship will also give Vodafone the chance to open temporary shops at various stadia across the country giving them the sole chance to engage with customers or potential customers.

Pitch panels and backdrops during matches are other ways Vodafone can gain mileage from their sponsorship deal of the Ghana Premier League.

This offer the biggest exposure to any company in any event in Ghana which lasts for about nine months per year.

This and many other benefits will come to Vodafone if they decide to take over the Capital Bank who pulled out of the sponsorship because they are re-structuring the bank.