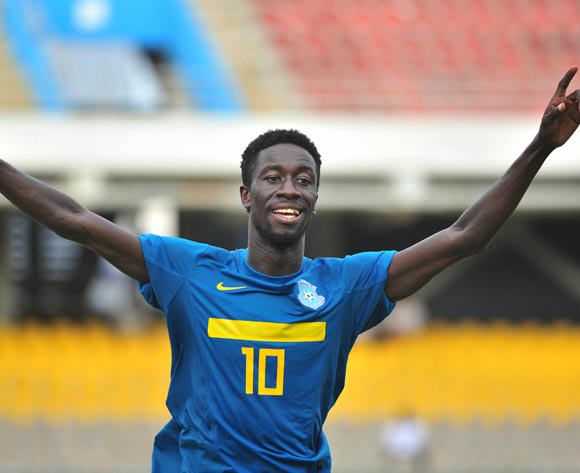 Jimmy Cobblah has been appointed as new coach of Wa All Stars, the Ghana Premier League club have confirmed.

The former Heart of Lions assistant coach has replaced Nurudeen Ahmed who steered the club to 10th place on the table after the first round.

Cobblah, whose last job was in-charge of second-tier side Danbort FC, will officially begin work next January.

He will be assisted by AM Sakpori.

Wa All Stars were eliminated from the MTN Ghana FA Cup after a humiliating 3-0 defeat at Fetteh Feyenoord.