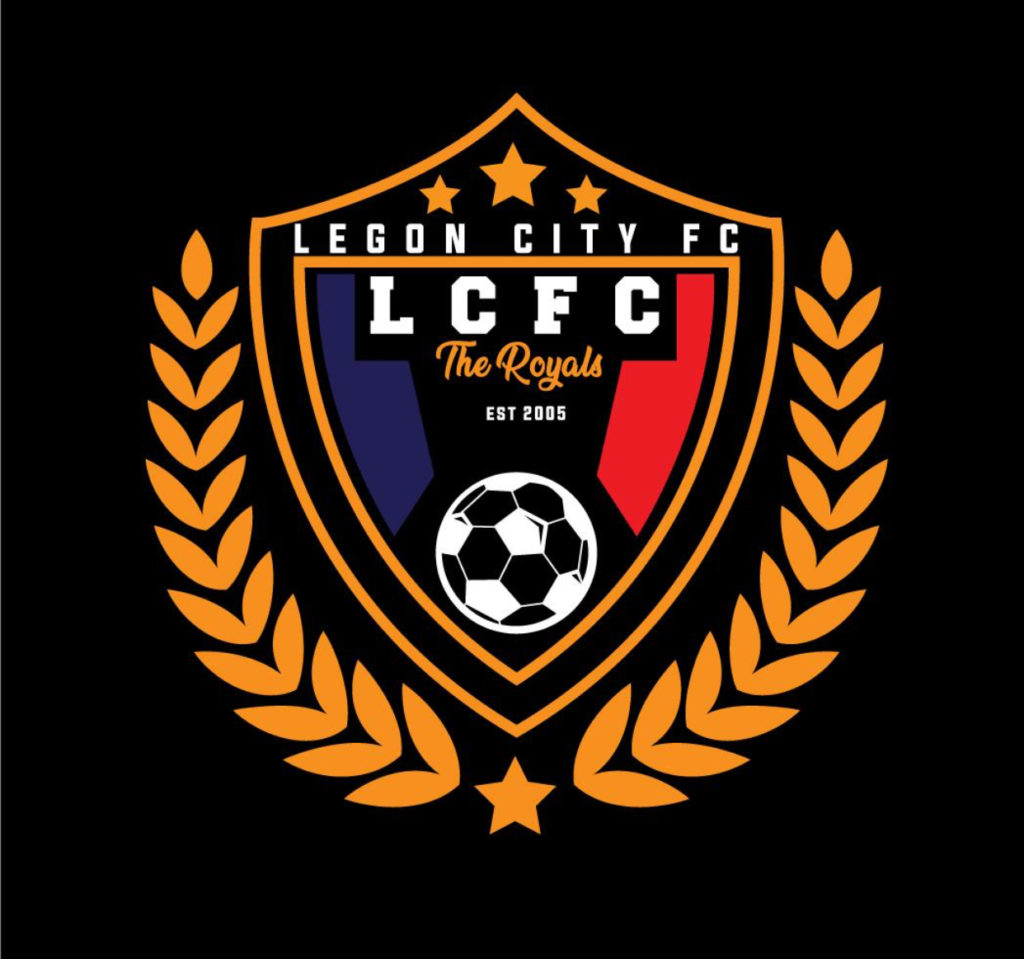 The new owners of Wa All Stars have officially changed the club’s name to Legon Cities FC ahead of their 2019/20 league season.

The one-time Ghana Premier League champions have opted rebrand the club after the takeover from new owners after former club president, Mr. Kwesi Nyantakyi was handed a lifetime ban by FIFA from all football related activities last year.

The club is reportedly sold to the new owners led by former Ghana international John Painstil around USD 2.5 million.

Earlier this year, the club proposed Stallions FC but after several deliberations the owners have settled on Legon Cities Football Club as the new name. 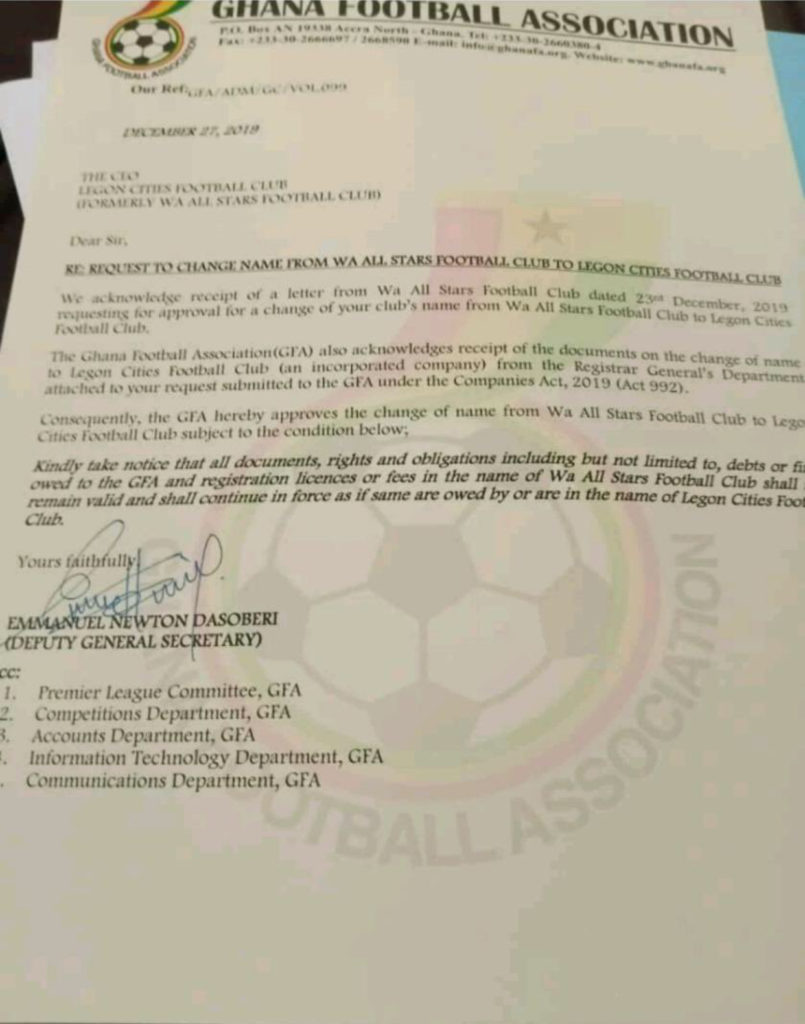