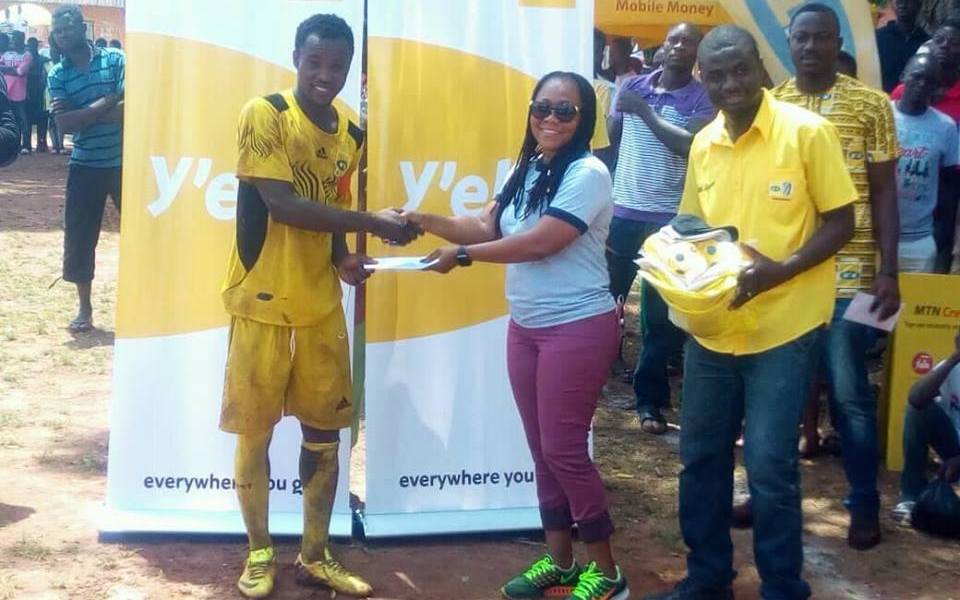 Talks between the Wa based club and the Somali club are far advanced and the player will be expected to leave the shores of Ghana in the coming days to sign a deal.

Elman FC are coached by former Wa All Stars coach Alhaji Mumuni Sokpari, who is a big admirer of the enterprising player.

Walid Fuseini previously played for Bolga All Stars in the Ghana Premier League before dropping to the lower division.

The player, affectionately known as Neymar by his peers will join compatriots Issahaku Zakaria, Alhassan Rashid and Razak Tofiq.

Elman SC sit comfortably in fourth place in the Somalia Serie A table and the arrival of the player could be seen as a boost to the club's ambitions.