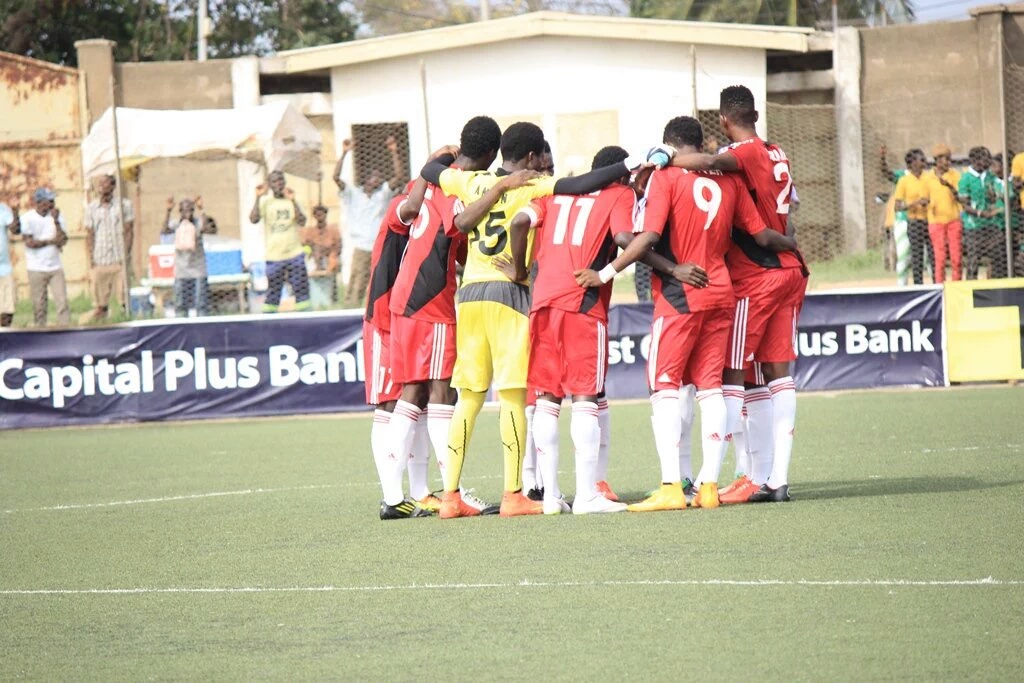 Twitter went into overdrive on Saturday when WAFA made a flying start to their Ghana Premier League with superb 2-0 win over Asante Kotoko at the Sogakope Park on Saturday.

Below are some of the reaction on Twitter to the defeat.

Impressive performance from both sides but @WAFAcademySC on the day has been superb going forward, @AsanteKotoko_SC wasteful #GHPL

@asantekotoko_sc Kotoko pasa now.Do something before it becomes late.

The Porcupine were without midfielder Jackson Owusu who broke his leg last week, Dauda Mohammed and Kwame Boateng who was adjudged best player in G6 tournament appears to be the bane of Kotoko.