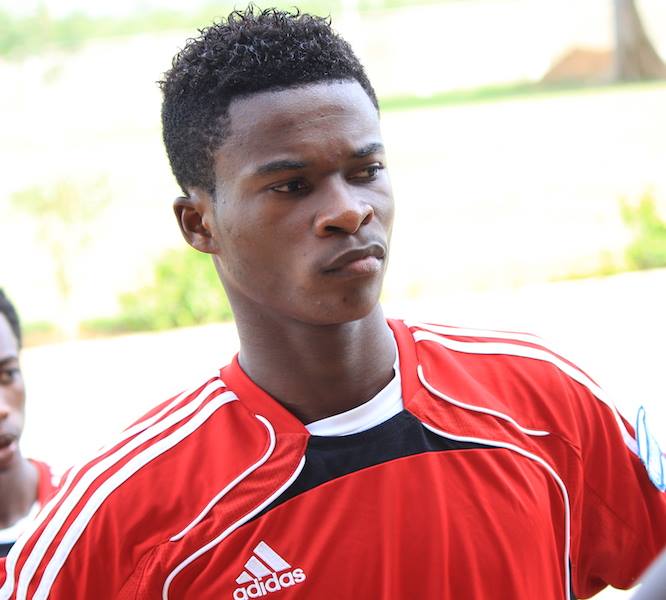 West African Football Academy striker Charles Boateng has hit the ground running since he recovered from an injury which kept him out of action for a year.

The hugely talented youngster has netted six times for the Sogakope-based side in the ongoing Ghana Premier League.

The former Ghana Under-20 star went under the knife in Austria and operated on by top sports surgeons who feel it was a great success.

He has found his rhythm, showing his immense quality in the Ghanaian top-flight with no traces of any injury nightmare.

Boateng is one of the highly-rated Ghanaian youngsters tipped for greatness with his sublime performances aiding WAFA to 7th on the league table after a difficult start.

He has been linked with a move to a number of clubs in Europe to develop his talent but says he's not in a rush to make the leap.

"I'm not yet decided on anything. I love WAFA and hope to make the club proud when I do move to a new challenge," he told GHANAsoccernet.com

"I really enjoyed my trip in the US even though it didn't work out to stay there at the time.

"My good friend Gideon Waja has told me good things about football there. However, I am open to anything that will challenge me to keep growing as a player.

"I am sure my agent would like to consider some options in Europe as well."