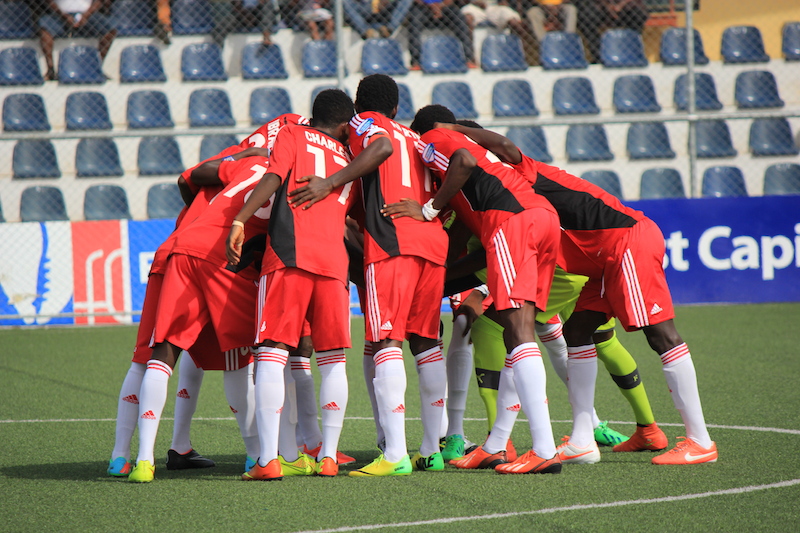 West African Football Academy assistant coach Akakpo Patron has insisted the pitch at the Golden City park was the cause of their 1-0 loss to Berekum Chelsea on Sunday.

The Academy side lost for the first time this season when Saddick Adams' 24th minute volley separated both sides.

"One thing is the pitch. The ground here is not like the ground we are having at Sogakope so there are so many things that can be an effect. It's also part of it. It's the ground," Patron, a former Kotoko player, said after the game.

"Looking at it most a times probably we might be having the disadvantage because any team that come to our place, we get a good turf to play with but here when we come it's very difficult to organize well." he added.