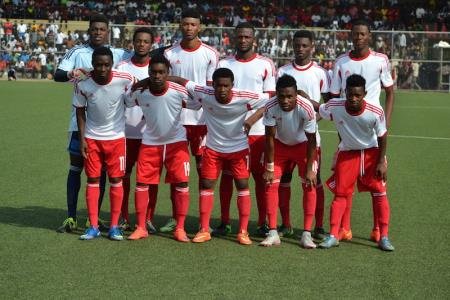 WAFA trainer Klavs Rasmussen is dissatisfied with his side’s ability to share the spoils at the Accra Sports Stadium against Great Olympics insisting they could have picked all the maximum points on Sunday.

The boys from the Red Bull Arena held the home side to a goalless draw game denying the Wonder Club their first win of the season in five matches.

But Rasmussen says his sides could have stolen the three point from the Accra Sports Stadium if they had taken their chances.

“Am happy with my boys, they played great football and got a point here, but I think we deserved maximum points,” he said.

“We were great in the first half, created lots of chances, we came close severally, we had a late opportunity to get a goal but we were wasteful.”

WAFA are currently 8th on the League table with 5 points after five matches.