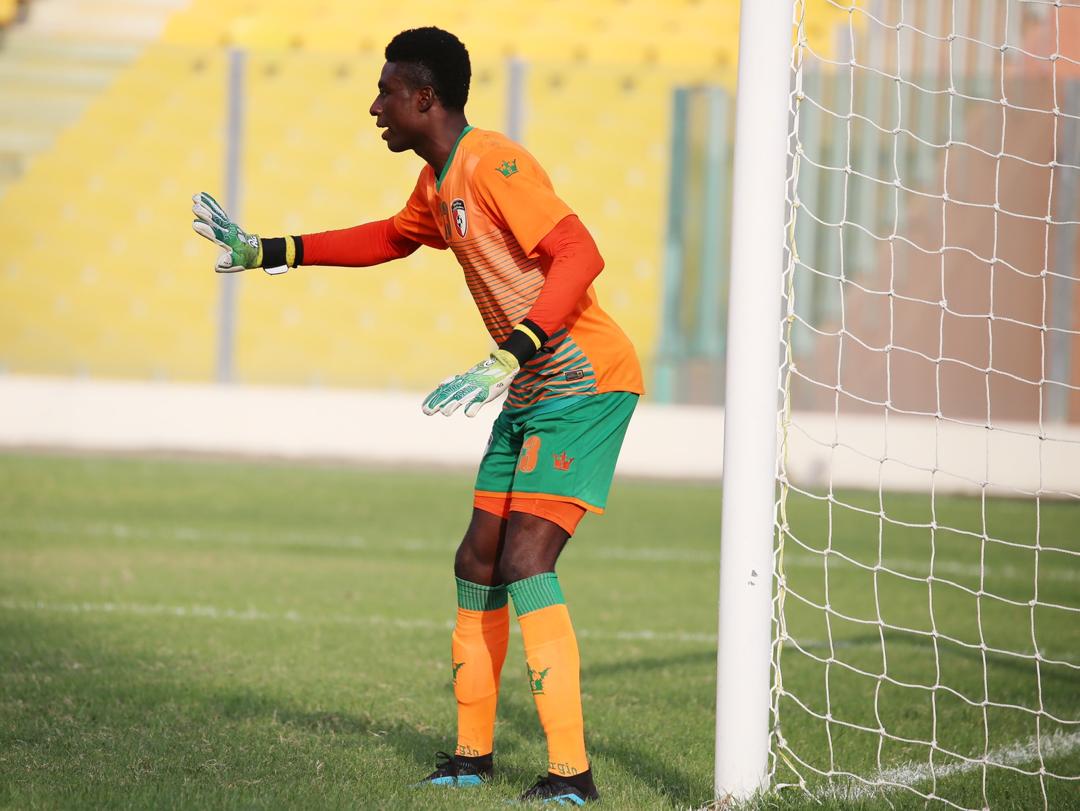 WAFA coach Dr Prosper Narteh Ogum criticized goalkeeper Ferdinand Sabi Acquah for his performance against Medeama by claiming 'my goalkeeper let the team down today'  in the shaky win.

The Academy Boys nearly threw away a 4-0 first half lead but held on to win 5-4 in Sogakope on Sunday.

Medeama scored three second half goals to keep snapping at the heels of the home side and Ogum blames his gloves man keeping the visitors alive.

''I can't even comprehend. I mean goals from 30 metres, 25 yards and what have you. I don't know what is wrong with him but they were poor decisions from him,'' Ogum said in the post-match interview.

''Even shots are taken from 30 yards, 25 yards, 35 yards, I think as a goalkeeper you have a clear view of the ball and should be able to save the balls. I think my goalkeeper let the team down today. He had a very poor performance. He didn't live up to the billing.''

As to whether the mistakes by the youngster could cost him his No.1 position going into their next game, the University lecturer said: ''I think we will have an interaction with the goalkeepers trainer and we will pick it up from there.''