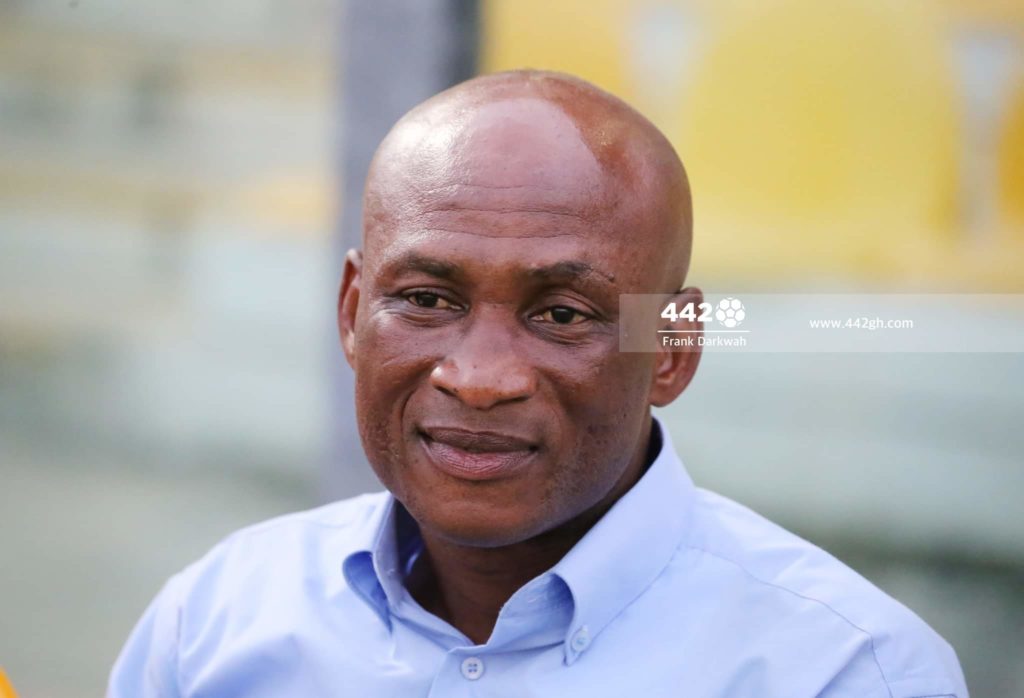 WAFA coach Prosper Nartey was left disappointed after his side failed to beat Asante Kotoko in the Ghana Premier League on Sunday.

WAFA striker Daniel Lomotey opened the scoring in the first half, but Kwame Opoku equalised for Kotoko as the game ended 1-1 at the Red Bull Arena in Sogakope.

Reflecting on the draw, Nartey, who promised fans victory, expressed disappointment at his side's failure to maintain their impressive first-half performance in the second.

“We played very well according to our game plan and the approach. We took the game to them. But then when we came in the second half, we were a bit relaxed especially the early part of the second half and that allowed Kotoko to see more of the ball. And as they saw more of the ball they grew in confidence and eventually they had the equalizer,” he said.

He added: “I am disappointed with the outcome of the game. To me, we were better, we created a lot of chances and we could have won. But that’s what we have gotten from the game.”

WAFA are now sixth on the table with 14 points, three behind league leaders Karela United.