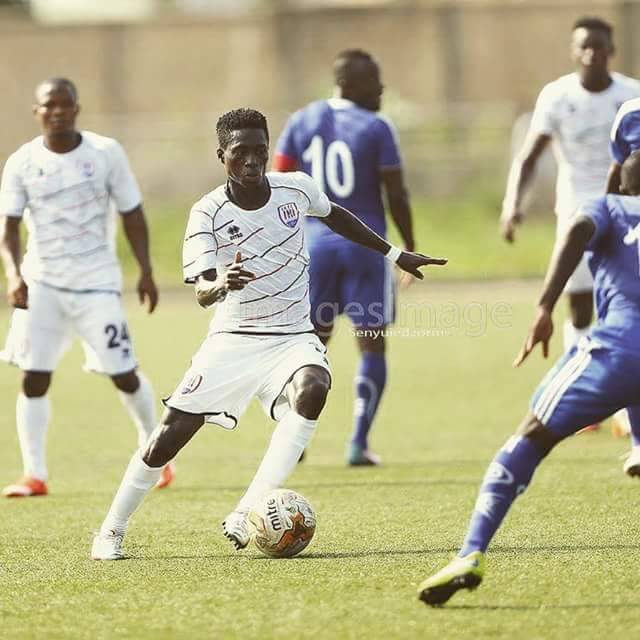 Asamoah finalized his switch to the Academy boys after the Club completed works on his documentation.

The 20-year-old joins WAFA as a free agent after he was released by Inter Allies.

Inter Allies excluded the midfielder from their set-up prior to the start of the season after failing to extend his contract.

Meanwhile, WAFA agreed to sign the 21-year-old after the player impressed on trial.

He will be coming as a replacement for some key midfielders who left the Club at the end of the 2016/17 season.

WAFA meanwhile are expected to announce the signing of the player.