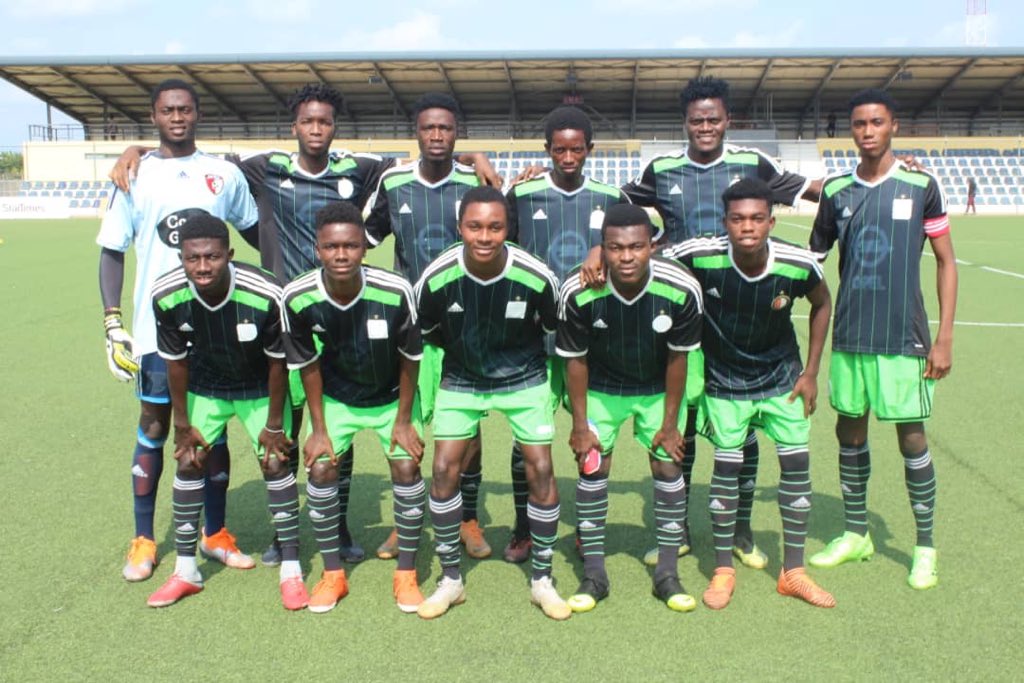 WAFA SC gave their pre-season a boost by thumping Division One League side Mighty Jets 4-0 on Saturday.

The match was played at the WAFA Stadium in Sogakope.

Amankwah Forson scored a brace in the 13th and 29th minutes before midfielder Prosper Ahiabu added the third on 31 minutes.

The fourth goal was scored by Sampson Agyapong after 37minutes.